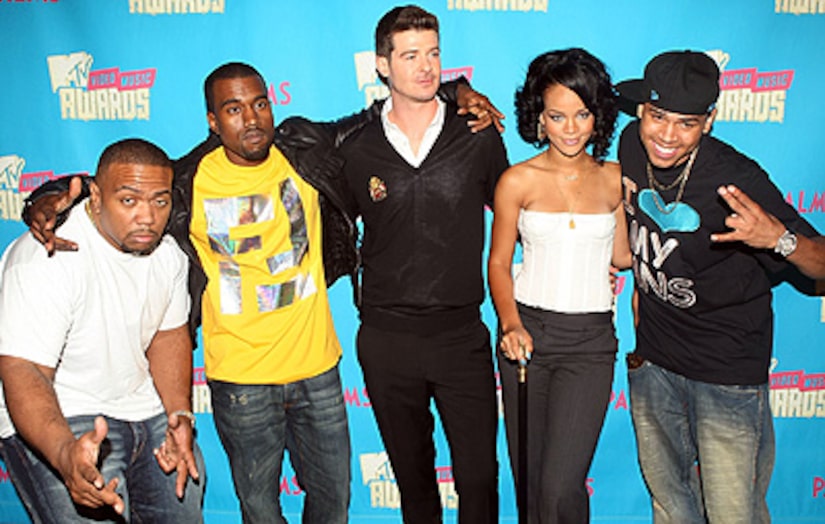 Justin Timberlake and Beyoncé Knowles are topping the list of nominees for this year's MTV Video Music Awards.

The VMAs will air live from the Palms Casino Resort in Las Vegas on Sept. 9. and will include four new categories: Male/female artist of the year, most earth-shattering collaboration; monster single of the year and quadruple threat award.