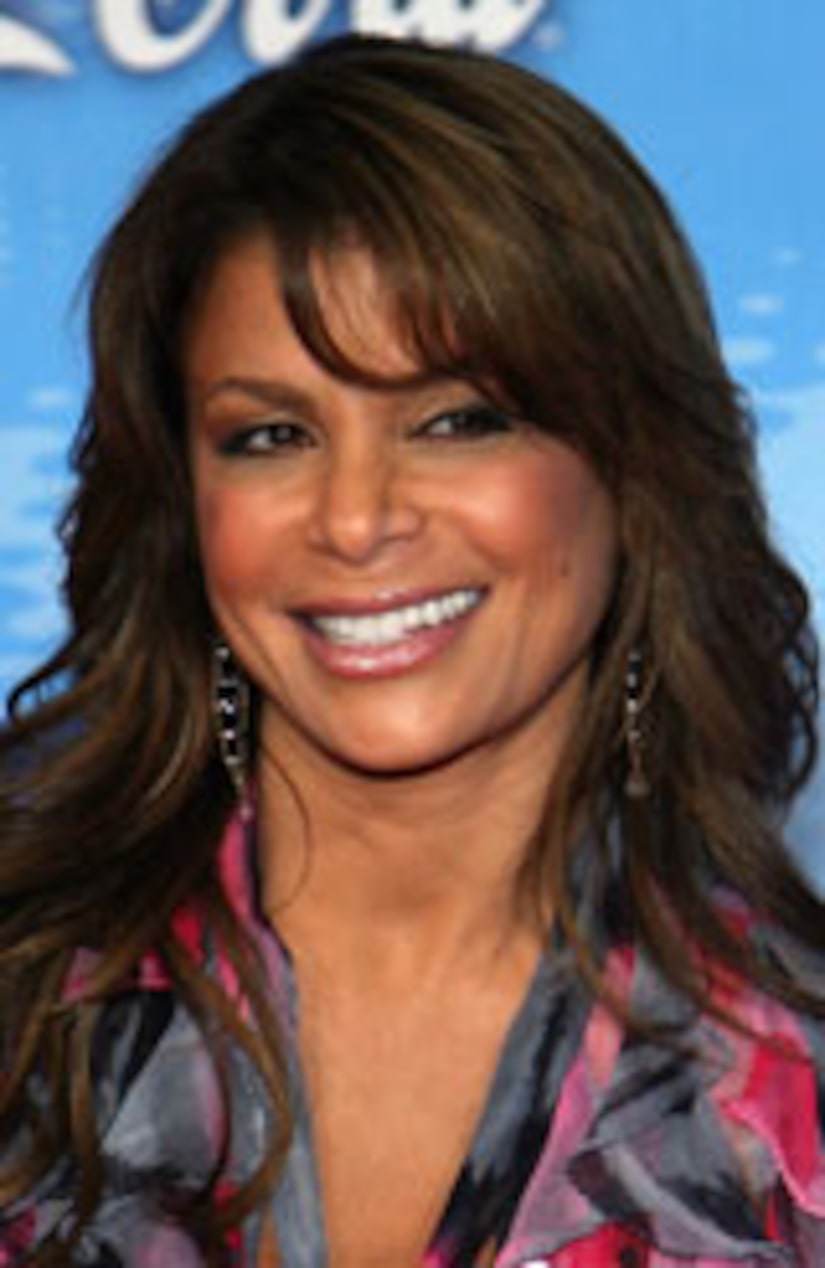 The tables have turned on the sometimes emotional and wacky “American Idol” judge Paula Abdul as she lets America into her home to judge her.

Paula's brand new reality show is debuting on Bravo this Thursday, but only “Extra” was able to pal around with Abdul during a TV Guide photo shoot to hear first hand what she thinks about her image.

Already on a reality show, Paula opened up about why anyone in their right mind would do another one.

“I'm sitting there thinking these reality shows are real...and I find out no...they're scripted,” Paula said. “They're told what to do. And I immediately start shaking inside going, 'Oh God...mine's real.'”

Known for breaking down and acting erratically, Paula talked about the widely covered story of when she tripped over her dog, resulting in a broken nose and severe bruising.

Even though she considers her dogs part of her family, she admitted, “Sometimes family can even get in the way.”

With the new show in the works, all of America will be exposed to how she faces life's realities head on.

“It's very difficult to make it in this world,” Paula said. “I'm proud of the fact I've hung in there.”

Share Paula's ups and downs on Bravo. Plus, her TV Guide issue is on stands this week.