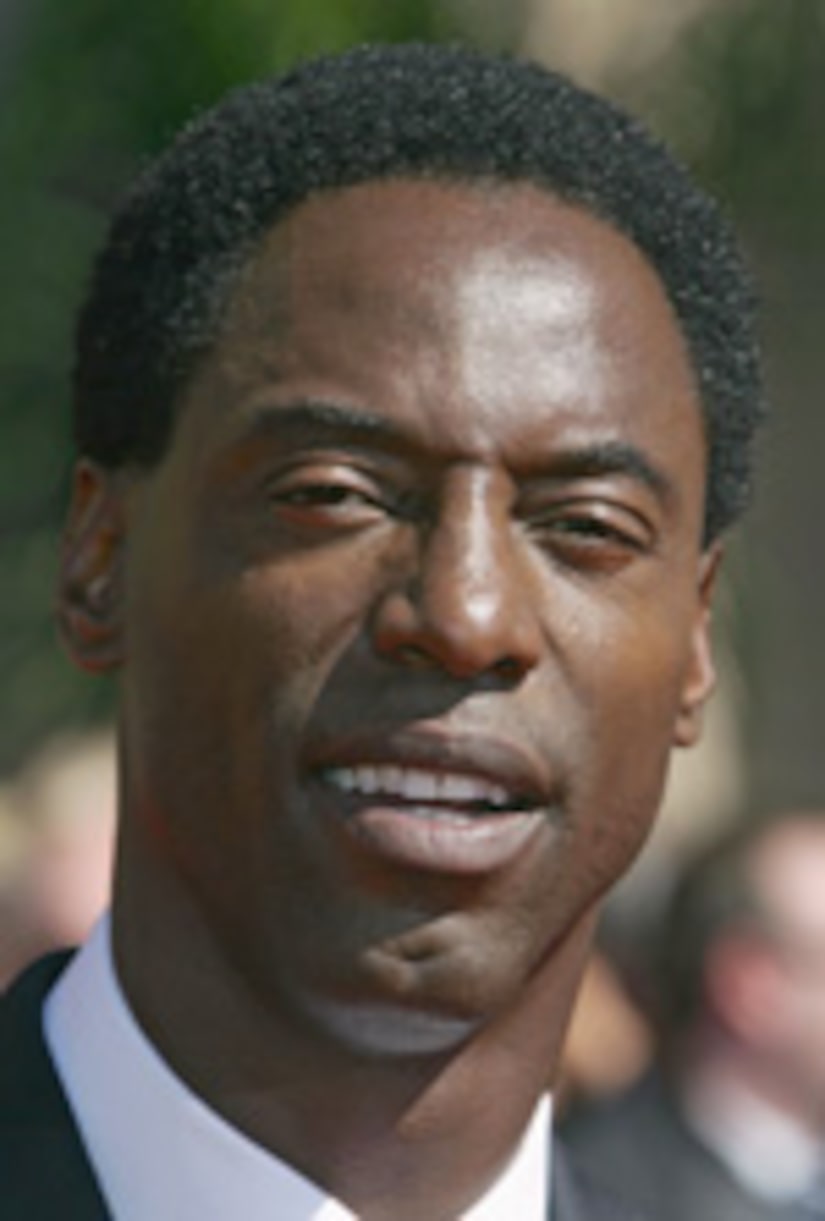 Isaiah Washington is speaking out for the first time about being fired from “Grey's Anatomy.”

"I did everything that the producers and the network asked me to do,” Isaiah insisted. “I came back under great duress and stress, and thought I was doing the job I was hired to do."

The actor received a phone call last week from the show's creator, Shonda Rhimes, saying he would not be invited back because of his past behavior.

He issued a cryptic statement, saying, “I'm mad as hell and I'm not going to take it anymore.”

The star caused a media uproar last fall after he was accused of using a homophobic slur against fellow “Grey's” star T.R. Knight.

He is now working on the thriller, “The Least of These,” and he said he isn't thinking about whether the firing will affect his career.

"I can only apologize so many times," he said. "I can only accept so much responsibility.”