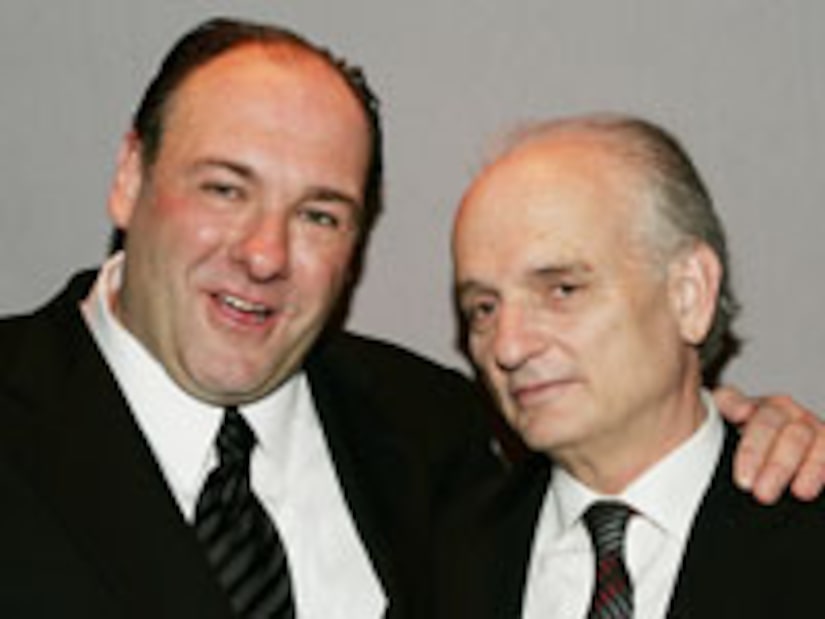 The "Sopranos" finale might have left viewers a little unsatisfied, but some fans took their frustration a little bit too far!

According to TMZ.com, the Wikipedia web page of “Sopranos” creator David Chase was vandalized by some unhappy viewers.

Chase recently told a New Jersey newspaper he wasn't trying to "mess with fans" when he left them – stunned and frustrated – with blacked-out televisions and no real answers.

But one thing's for sure – he didn't leave the show open to leave room for a big-screen version.

Chase told us that a "Sopranos'" movie is definitely not in the works.

"I think we've kind of said it and done it," Chase said.