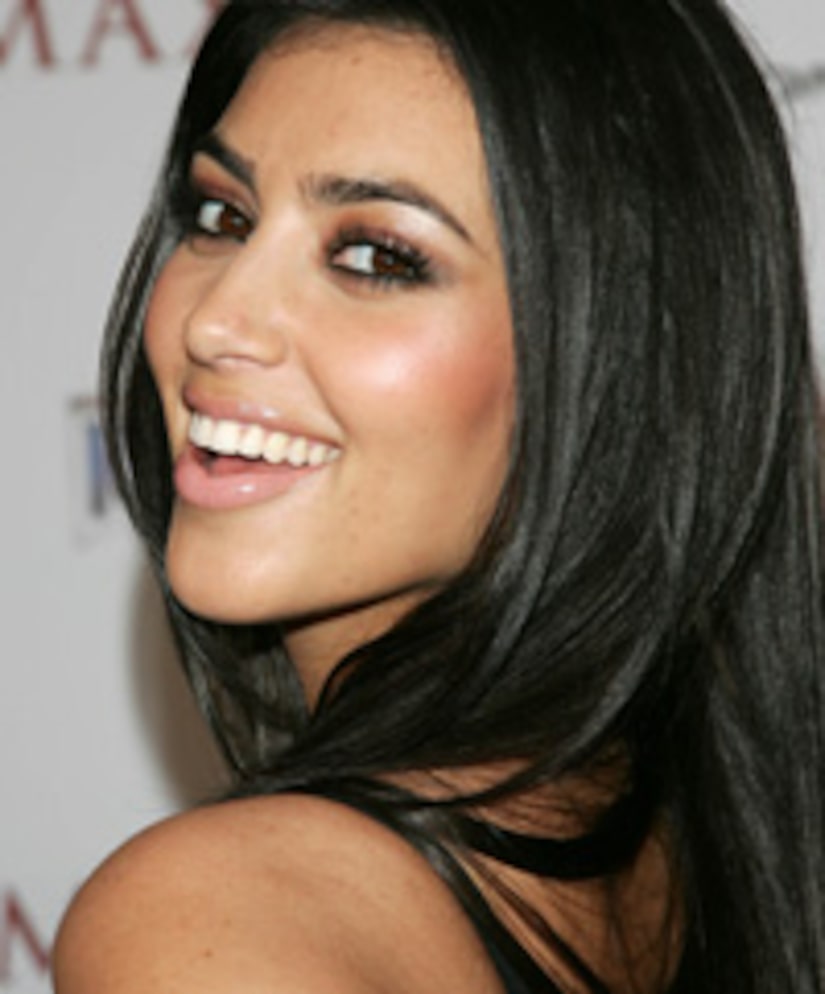 Us Magazine is reporting that Kim Kardashian, the debutante BFF of Paris Hilton, is about to star in a show about her extended family of nine other kids - sort of like a modern day "Brady Bunch. "

Sources say E! will produce a show following the wild life and times of the Kardashian clan, which includes stepfather Bruce Jenner and mother Kris Kardashian. Both are former divorcees who merged into a mega-family with kids ranging from nine to 28!

Bruce is the father of Brody Jenner, who had his own show, "The Princes of Malibu." Brody hung out with the girls from "The Hills," so you might expect them to be hanging around. And Kim's dad is Robert Kardashian, the famous defense lawyer in the O.J. Simpson murder trial! Got that? Whew!

Insiders are saying that the show "will reveal the crazy dynamics of all of them and their dramas."

And there should be plenty of drama to capture on film. Kim has been in the news because her ex-boyfriend Ray J - who was recently linked to Whitney Houston - supposedly leaked a sex tape of the two of them together.