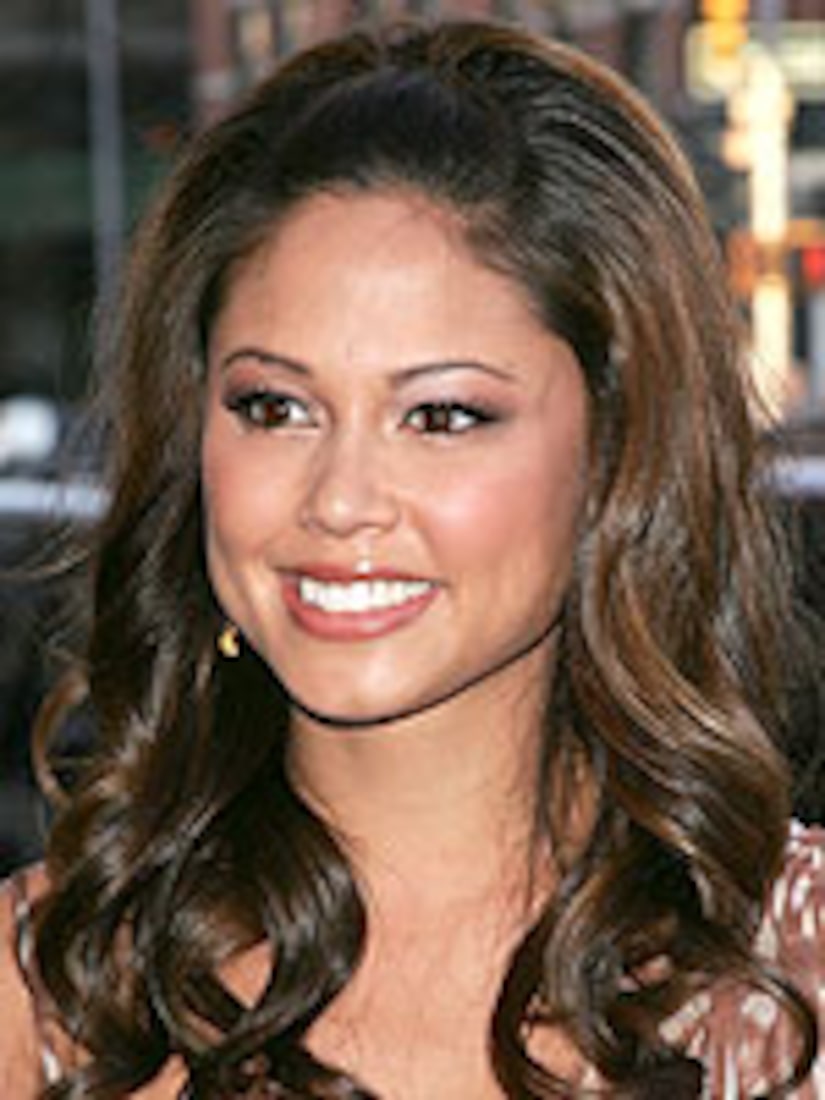 The brunette beauty is ready to move on from her graduation of sorts: "I had my four years there like high school or college,” the 26-year-old revealed at a benefit for the Breast Cancer Research Foundation. "I'm ready for the next chapter – what it is, I have no idea. [But] I don't want to be 48 saying, 'Hey kids, now it's Sean Preston Spears' video.' "

Minnillo, who recently moved in with longtime love Nick Lachey, also admitted there are a few things she'll miss about her gig.

"I'm going to miss that daily live factor of anything can happen," she said. "There's an adrenaline rush that goes with that. It's so exciting to be able to leave and say I loved it and I'm going to miss it."