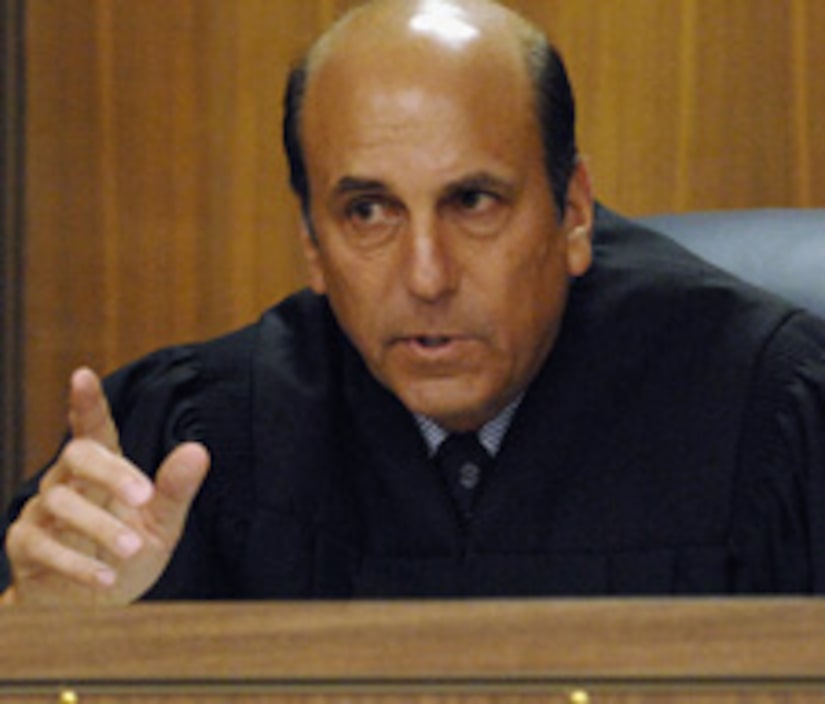 It appears that Florida Circuit Judge Larry Seidlin's dramatics during the Anna Nicole Smith case have paid off.

Seidlin's assistant, Joann Gallo, has confirmed that she has been screening at least 200 phone calls a day from network and TV recruiters.

“He has gotten a mind-numbing amount of interview requests from all the big names and top shows,” Gallo shared.

One network in particular is courting the once obscure probate judge – now famous for commanding the spotlight during the dispute over the custody of the body of the late starlet, Anna Nicole Smith.

“I have been extremely impressed by your compassion in the Anna Nicole case, and I would love to discuss with you the idea of being a judge on a new segment, 'Morning Justice',” Michael Rosen, the show's senior producer, wrote in a letter to the judge.

Seidlin would neither confirm nor deny the offers, simply stating, “It's inappropriate to talk now. I'm focused on the case. I'm just focusing on the case.”