“Extra” uncovered a secret Anna Nicole-Britney connection, which adds another bizarre twist to the already sad story that continued to unravel on Wednesday.

According to US Weekly, an 8-month pregnant Anna Nicole Smith made a video message for the then-pregnant pop princess with hopes she would see it.

“I would love so much to hang out with you,” Anna said on the tape. “I think we're about to have babies around the same time, I would just love to meet you.”

“I'm a little upset,” she said to the judge. “Can you please bear with me?”

Virgie had to be comforted by her husband after making this emotional vow: “I would never throw in the towel on my daughter; I'm not giving up. I'm not going to quit. Drugs took her over. And that picture you saw on TV yesterday? That was not my daughter.”

Meanwhile, local TV helicopters flew overhead as Howard K. Stern and Anna's mother arrived to view the deceased body of Smith, after being warned the starlet's body was decomposing more quickly than expected.

But once again, all eyes were on Judge Larry Seidlin Wednesday, and “Extra” has uncovered new details about his past and possible future.

While some call him Sideshow Seidlin, we've learned the Bronx native was junior class president of Christopher Columbus High School and captain of the tennis team.

He graduated from the school a few years before the infamous “Son of Sam” serial killer, David Berkowitz.

The judge stole the spotlight once again on Wednesday, as “Extra” learned every major studio in Hollywood is now courting the judge for a possible TV deal.

“I think Larry Seidlin was born to be a TV judge,” revealed close friend Gary Ostrow. “Larry has high aspirations for having his own television show... he deserves to have his own show.”

“Hey, bring him on! I may give him a call when I'm not available,” he promised.

For now, one thing is certain: Judge Seidlin will rule on who gets Anna Nicole's body by Friday. 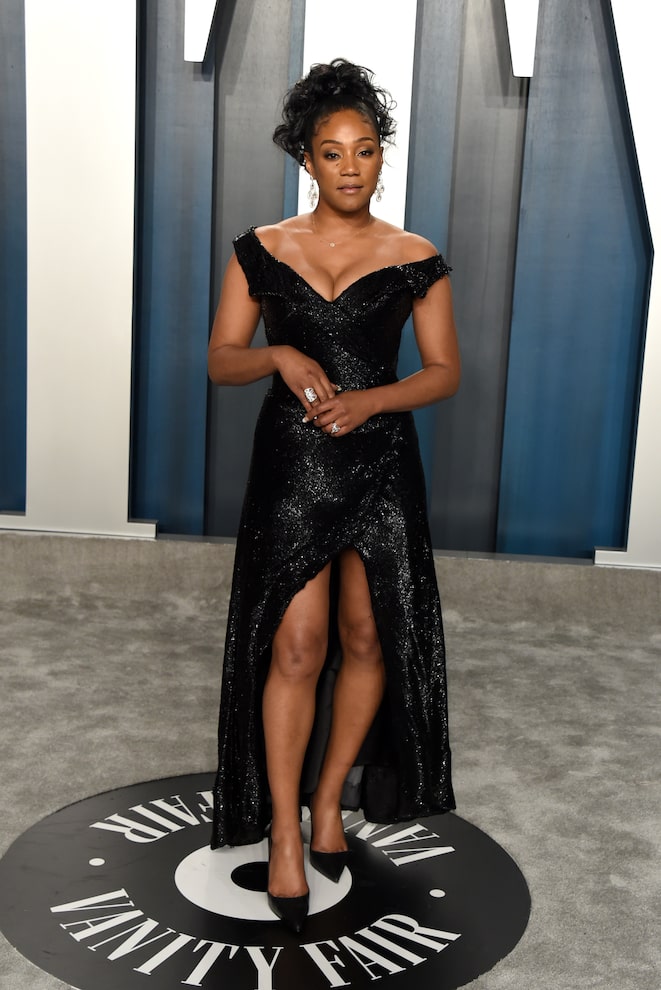 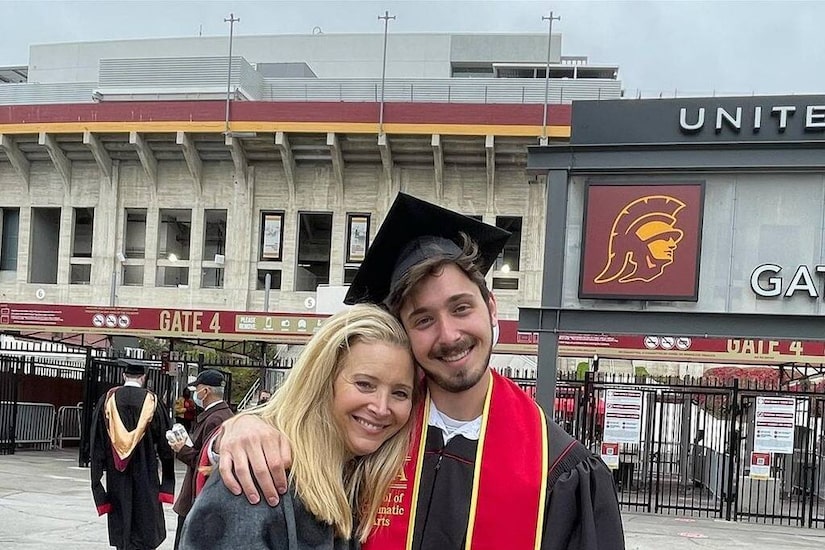