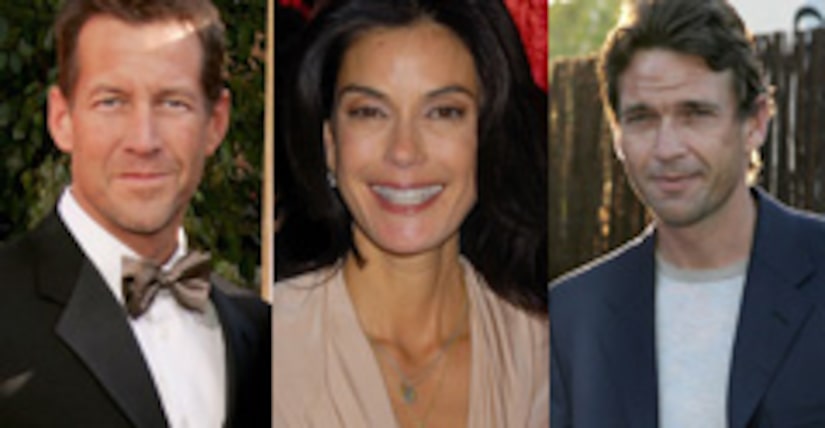 “Extra” has the very first scenes of a bedridden Marcia Cross after her real-life pregnancy forced production to move to her home as she awaits the arrival of her twins this spring.

“Extra” has also confirmed that Teri Hatcher's character, Susan, is involved in some truly engaging developments when Dougray Scott's character, Ian, pops the question asking Susan to marry him.

“It feels to me like she should be with Ian because he's done nothing but show her love and compassion,” Hatcher revealed.