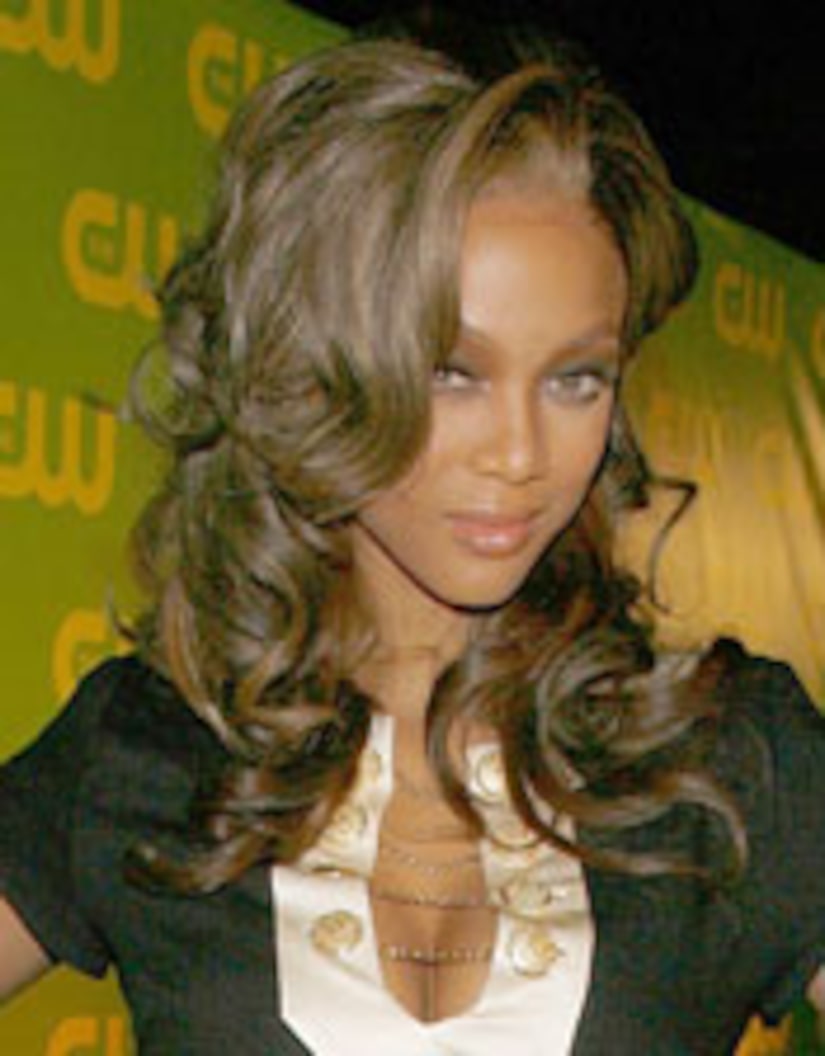 Tyra Banks is back in the bathing suit that set off a front page weight debate on Thursday's episode of “The Tyra Banks Show.”

The daytime queen sat down for an “Extra” exclusive to discuss why she decided to fire back at the critics, who have called her everything from “America's Next Top Waddle” to “Tyra Porkchops.”

“They were saying such awful things,” Tyra admitted. “I was like I have to say something.”

The controversy started with the click of a paparazzi camera on an Australian beach. Tyra, who weighed 130 pounds at the height of her supermodel fame, said she's happier a little heaver.

“It's a choice for me to be 161 pounds,” the supermodel insisted. “I've modeled for so long, I know how to lose weight.”

Now, in an emotional interview, Tyra opens up about her lifelong battle with body image and her struggle to stay thin in the spotlight.

“I tried to stay off the scale as much as possible in my modeling career,” Tyra said. “I didn't look at that thing.”

For more on Tyra's sweet revenge, tune into “Extra” on Wednesday.