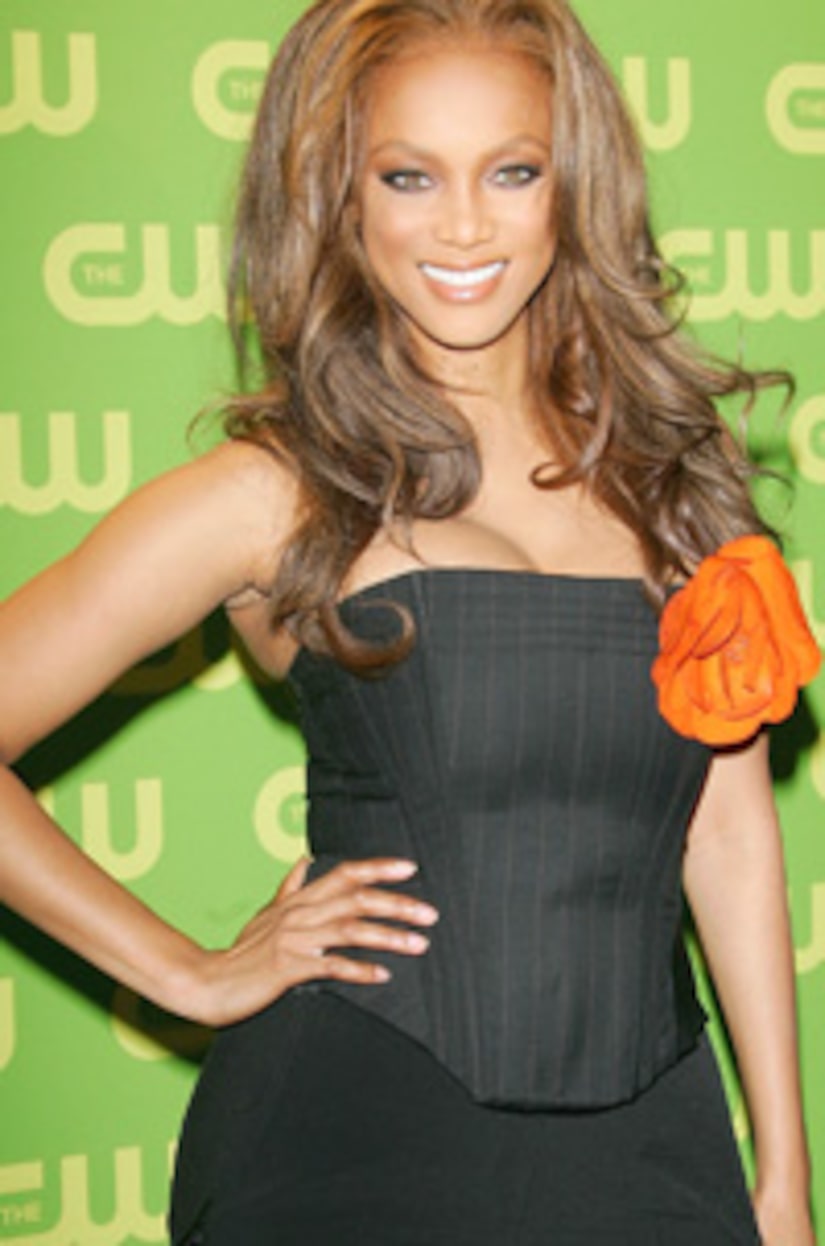 Talk show princess, supermodel and producer Tyra Banks is one woman who knows how to do it all.

But in this week's People magazine cover story, Tyra fights back and sets the record straight about her weight gain after opening up about it to “Extra's” Jon Kelley.

“I had to prove or disprove what people thought about me,” the beauty said.

Responding to cruel rumors that her body has recently ballooned, Tyra told People she's gained 30 pounds over the past 10 years and now weighs in at 161 pounds, and she likes her new look.

On Feb. 1's “The Tyra Banks Show,” Tyra will touch on this and reveal all!

“In fact, she's going to walk out on the set wearing the very bathing suit she was photographed in, in such an unflattering light,” revealed People's Galina Espinoza.