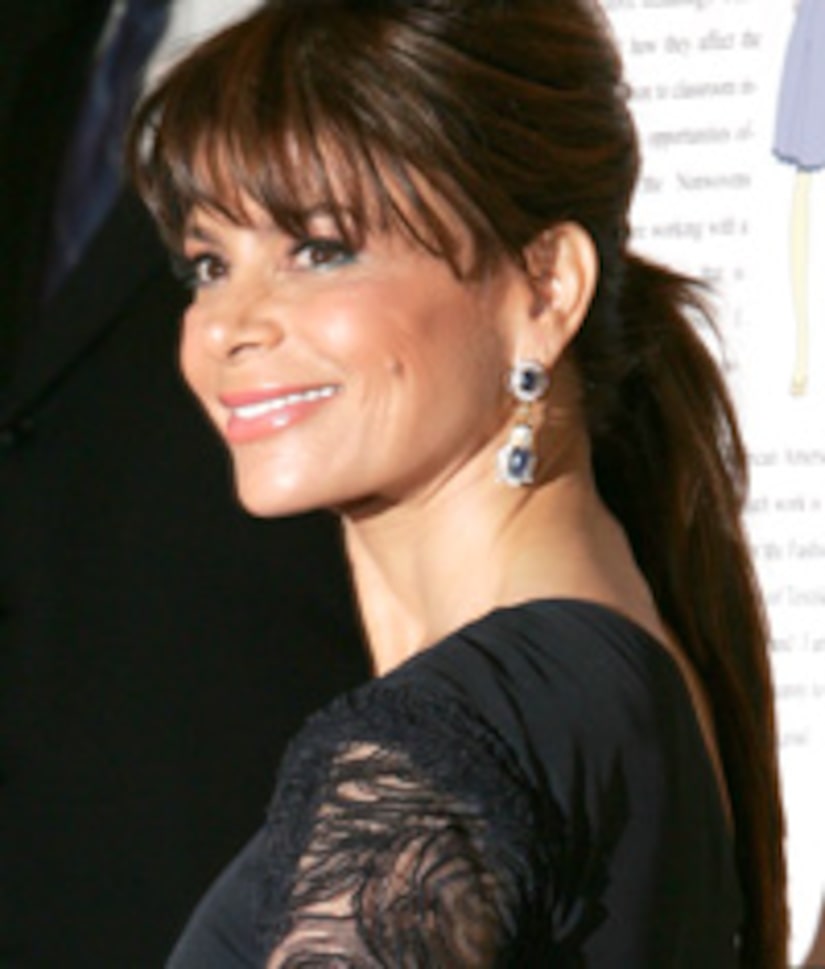 In what will most certainly be a morning Paula Abdul won't soon forget, the “American Idol” judge appeared to be slurring her words during a very animated interview with Seattle's KCPQ morning show.

The story exploded this weekend when the video made its way to the internet, showing up on youtube.com and prompting some to ask, was Paula under the influence?

According Paula's publicist, the answer is most definitely no.

Abdul's publicist said the “A.I.” judge was simply exhausted after three hours of interviews, adding, “Paula never drinks. I have known Paula Abdul since she was 13, and I have never seen her drink ever in my life.”

On Monday, Fox issued this statement.

"All of us at Fox have tremendous respect and admiration for Paula Abdul. She is a consumate professional who always gives 100% to everything she does. Last week, during a satellite press tour there were intermittent technical difficulties including severe audio issues in which multiple stations were speaking to her at once. Rather than getting angry about these difficulties, or stopping the tour, Paula forged ahead and decided to have fun with the increasingly challenging situation. Unfortunately, because reporters and viewers we're unaware of the situation, her humor was misconstrued."

But it seems no controversy can hurt “American Idol.” Just 24 hours before its highly anticipated return, the show is bigger than ever.

The latest headline boasts that the franchise is worth a whopping $2.5 billion!

“I feel cheated,” Ryan Seacrest said of the story. “I mean $2.5 billion. Simon has seen most of that.”

Seacrest promised that this season will be better than ever, telling us, “The producers want to outdo what we did last year and try and top.”

“Certainly having Mariah and Paul on the show would be a good step in the direction of the program,” Ryan admitted.

But “Idol” is not the only big break reality show Seacrest will be hosting this season. On the E! Network's new show, “Paradise City,” Ryan will be searching for America's next great broadcaster.

“It's a different way to find your big break,” he insisted.

But with a steadily increasing workload and no break in sight, can the hardest working man in showbiz find time for love in his life?

As for the mystery blonde who Ryan was recently photographed with, he told us the woman is just a friend.

Don't miss Ryan and the rest of the “Idol” gang, starting Tuesday night!