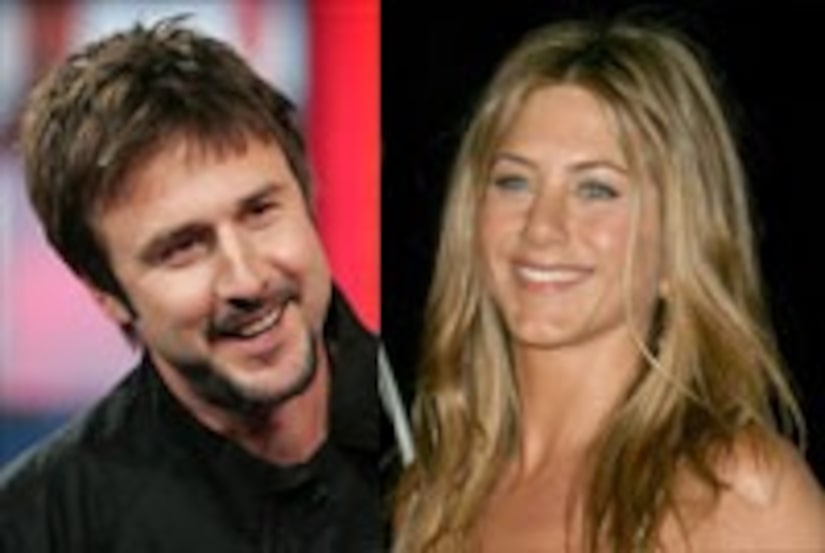 Jennifer Aniston's close friend gets candid for the first time about the Brad-Jen breakup!

When Howard said Jen shouldn't hate Angelina Jolie and instead hate her former hubby, David offered up this information:

“I don't think Jennifer hates her either, the way they depict it all, it's completely wrong,” he said. “She's a very strong woman, she's just got a great attitude.”

David also cleared up the rumors that swirled around Jen's romance with Vince Vaughn, after Stern's co-host inquired about speculations that the whole relationship was made up from the start.

“No, that was real,” David promised.