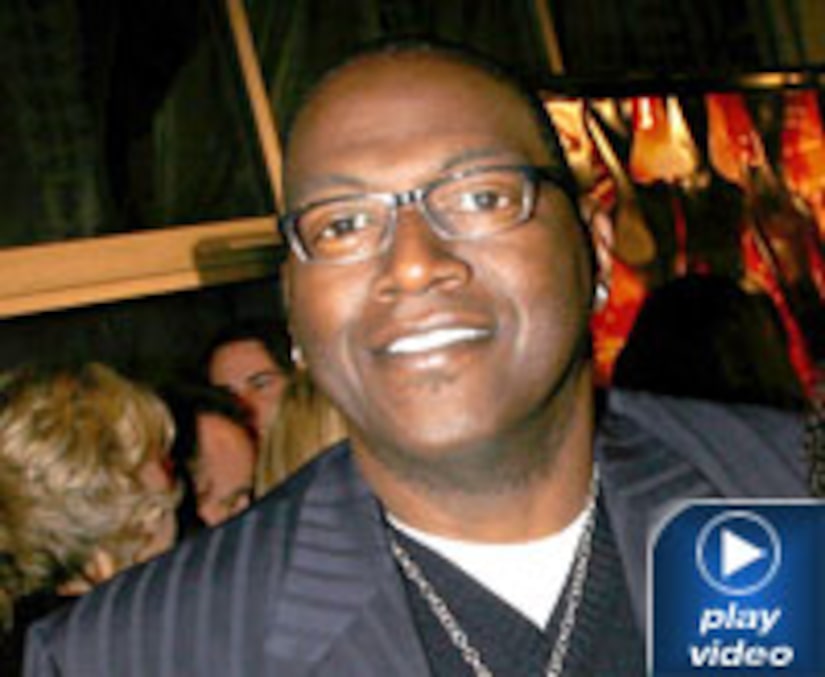 Only "Extra's" Terri Seymour is taking Randy Jackson back in time, to when the lovable "American Idol" dawg was a mere puppy!

Even back then, Randy was as popular with his classmates as he is now with "Idol" fanatics.

"I had a good time," Randy recalled of his younger days. "It's always about having a good time, no matter what you're doing."

But at what age did Jackson know he wanted to be a star?

"I knew I wanted to be a musician since I was like 10 or 12 years old," Randy revealed.

And the rest, as they say, is musical history; but not without a few bumps in the road to success.

Randy's brand of honesty has made him a fan favorite among the "Idol" judges, and there will be much more of that to come now that "Idol's" season six is just around the corner.