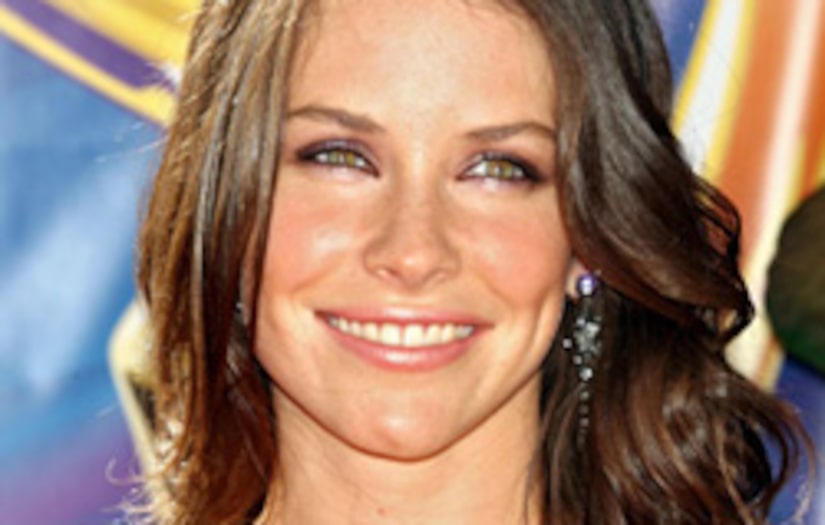 Five fire trucks responded to the call just before 7 a.m., where the house the actress rents along with two other women was engulfed by a blaze of red.

There was nobody home at the time, as Evangeline was filming at a Waialua Beach with fellow cast mates.

It's unclear how much damage was done, but we do know the firefighter's response time was delayed by bars on the outside of the house's windows, which they had to cut before entering.

The cast of "Lost" is scheduled to break for the Christmas holiday on Thursday.