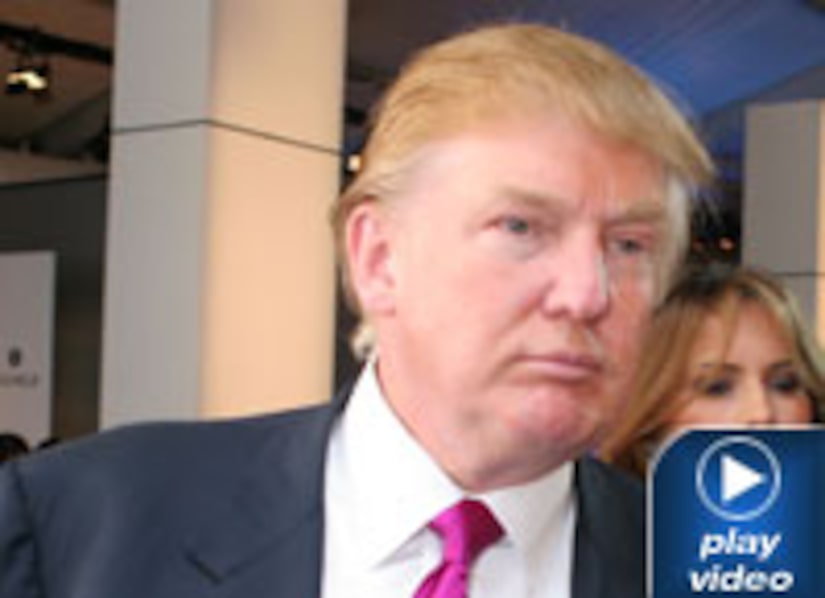 The King of New York is leaving his empire behind and heading to the land of palm trees, stars and sunshine, and only “Extra” got a tour of The Donald's West Coast set.

“I love L.A.,” Trump said. “What's not to love about great weather and an economy that's worth almost $600 billion?"

Since the new season of “The Apprentice” is set in L.A., it should come as no surprise that the contestants are exceptionally good looking.

But don't let their good looks fools you -- this group is intense.

Meanwhile, season six of “The Apprentice” is a family affair for The Donald. His daughter Ivanka will replace the fired Carolyn Kepcher, and Trump's wife, Melania, and Baby Barron are also on board.

“I like being with my kids and my family,” Trump said. “My public life is much different than my private life."

Watch Trump take on Los Angeles when season six of “The Apprentice” kicks off January 7th.