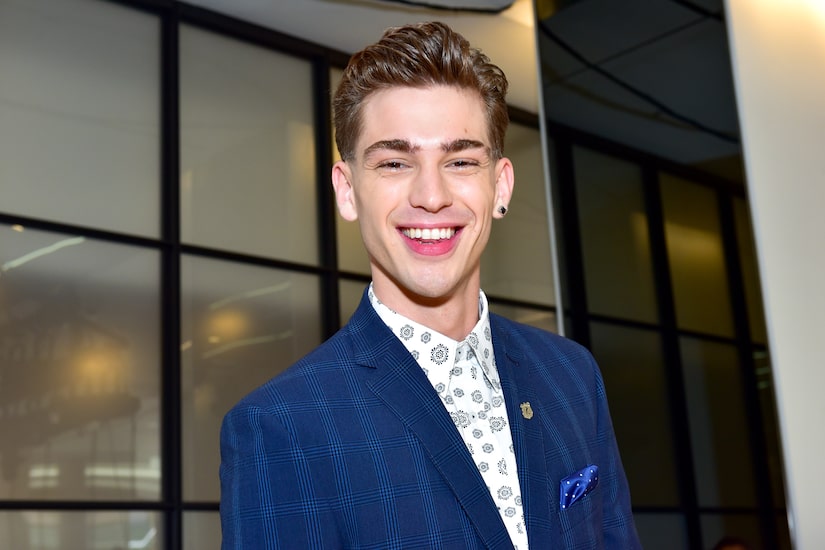 Now, his father, Achim Ruehlemann is opening up to DailyMail.com about his possible cause of death.

Jeremy was found unresponsive at a friend’s apartment in NYC over the weekend. He was pronounced dead at the scene.

Achim says he suspects Jeremy died of an accidental overdose after battling addiction to Percocet and other prescriptions.

“He did rehab and had tried to get off prescription medication,” Achim said, adding, “Obviously, he was not successful.”

The heartbroken father said they are not “100 percent sure exactly what happened” and are waiting for toxicology results.

He did say, “There was no desire to end his life; this was accidental. Obviously, he had some issues with drug addiction, but he was very happy. He loved life. He was very vibrant, a wonderful soul, and a very giving guy.”

Achim pointed out all the loving tributes to his son on social media, including designer Christian Siriano’s.

“Siriano gave a very nice tribute,” Achim said, adding, “I don't know if there's anybody who could say anything negative about him. It's just a tragedy.”

Following Jeremy’s death, Christian wrote on Instagram, “I have never posted anything like this but to lose a friend who was such a beautiful soul is just really hard. This is for Jeremy, the most beautiful man that gave so much love to everyone he met no matter what. He was one of my muses and he always will be. He inspired me and I will love him forever. I’m sending all my love to his family and friends who lost someone so special. I know we will meet again one day but right now I just want to hug him. Rest well J we all love you so much! Send love to his family today please.” 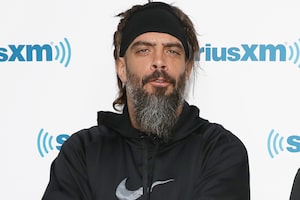 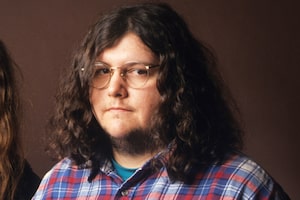 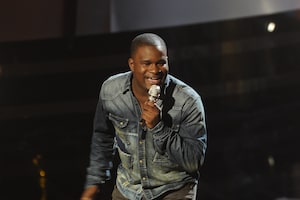