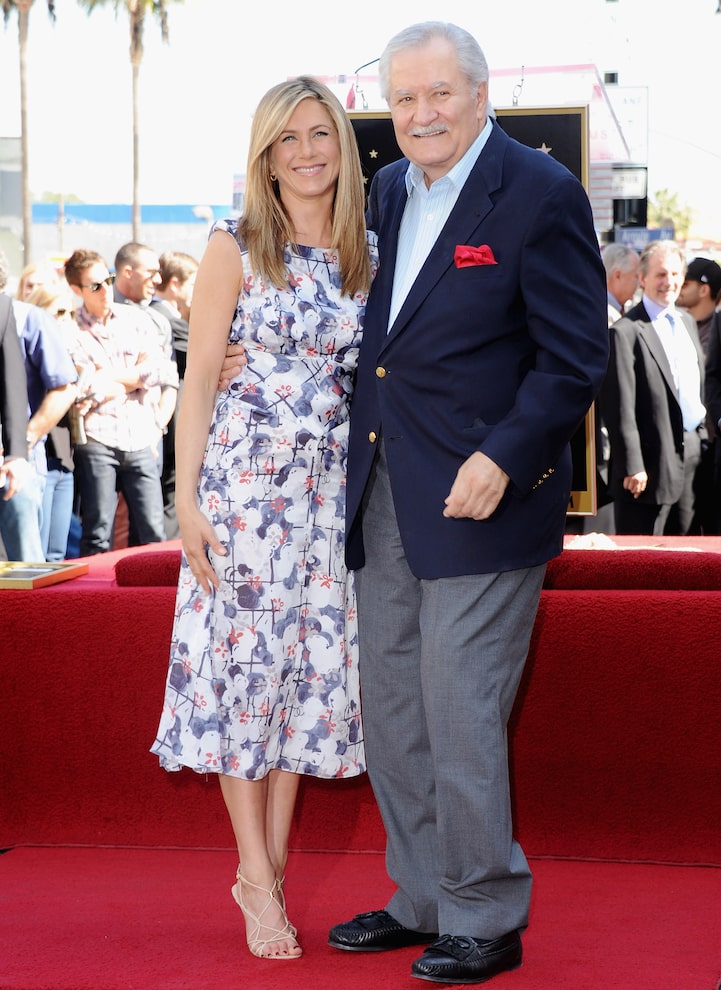 She revealed the news on Instagram with a beautiful tribute to her “sweet papa.”

Aniston included a series of photos and wrote, “John Anthony Aniston… You were one of the most beautiful humans I ever knew. I am so grateful that you went soaring into the heavens in peace - and without pain. And on 11/11 no less! You always had perfect timing. That number will forever hold an even greater meaning for me now 🕊️I’ll love you till the end of time💔.”

John played Victor Kiriakis on “Days of Our Lives” for over 37 years.

In June, Jen presented John with a lifetime achievement award at the Daytime Emmys. 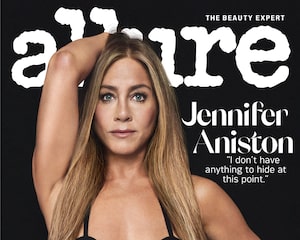 She said via video message, "It's an opportunity not only to pay tribute to a true icon in the daytime television world, but it's also a chance to recognize the lifelong achievements of a great and well-respected actor. Who also happens to be my dad."

Jennifer shared that he started his career in 1962 on the crime show “87th Precinct.”

His career included varied roles in “Gilmore Girls,” “The West Wing” and “Star Trek: Voyager,” and Jen noted he was also "simultaneously appearing in nearly every soap opera imaginable."

“You name it, I’m sure he’s been on it," Aniston teased. “But since 1985, his TV home has been with the cast and crew of the long running soap opera ‘Days of Our Lives,’ where he has given masterful performances as the dangerously handsome, perpetually suave businessman Victor Kiriakis.”

She continued, “For over 30 years, his dedication to that show has gained him respect and admiration of his fellow actors, deep friendships, and thrilled millions of fans around the world. His career is literally the definition of lifetime achievement.”

He is also father to son Alex Aniston.