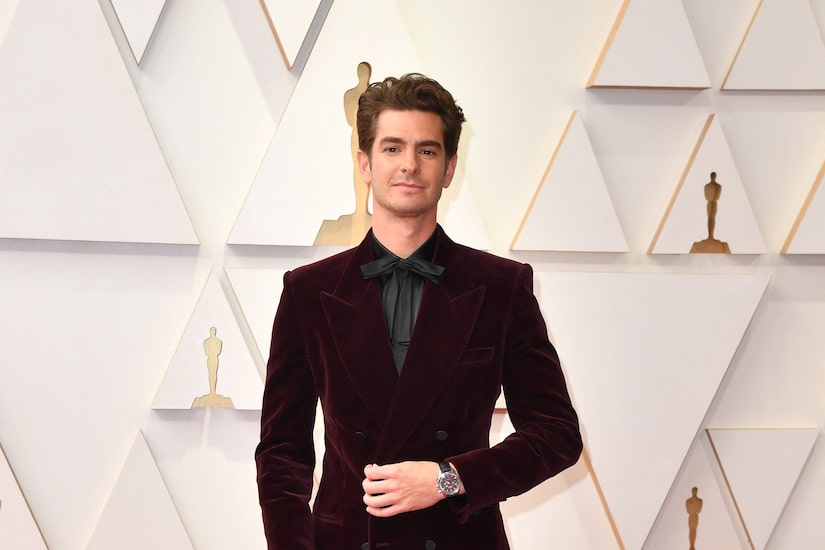 A few years ago, Andrew Garfield went through extremes to play a 17th century Jesuit priest in his 2016 film “Silence.”

To prep for his role, Garfield practiced celibacy for “six months.” In a new episode of the “WTF with Marc Maron” podcast, he shared, “I did a bunch of spiritual practices every day, I created new rituals, I was celibate for six months, and I was fasting a lot.”

He revealed, “I had some pretty wild, trippy experiences from starving myself of sex and food at that time.”

Along with the experiences, Garfield also studied under the guidance of Jesuit writer Father James Martin, who he described as a “friend and spiritual director.”

Garfield tackled religion again in his recent Hulu limited series “Under the Banner of Heaven.”

Garfield also shared his take on method acting. He said, “There [have] been a lot of misconceptions about what method acting is, I think. People are still acting in that way, and it’s not about being an asshole to everyone on set. It’s actually just about living truthfully under imagined circumstances, and being really nice to the crew simultaneously, and being a normal human being, and being able to drop it when you need to and staying in it when you want to stay in it.”

Andrew admitted he was “kind of bothered” by the misconceptions. He said, “I don’t think you know what method acting is if you’re calling it bullshit, or you just worked with someone who claims to be a method actor who isn’t actually acting the method at all. It’s also very private. I don’t want people to see the fucking pipes of my toilet. I don’t want them to see how I’m making the sausage.”

Garfield opened up about how acting with Ryan Garfield in a 2005 screen test changed his outlook on acting. He shared, “He was alive, he didn’t care about doing it the same way over and over again. He was listening, he was very present, he was spontaneous, he was surprising, he wasn’t trying to be those things. There was a Zen quality to it, but it was like being in a scene with a wild animal where you don’t know whether he was going to kiss you or kill you. And you hook into that, and you’re like ‘Oh, I want to follow whatever that is.'”

Earlier this year, Garfield revealed that he was taking a break from acting. He told Variety, “I’m going to rest for a little bit,” expressing his desire to be “ordinary for a while.”