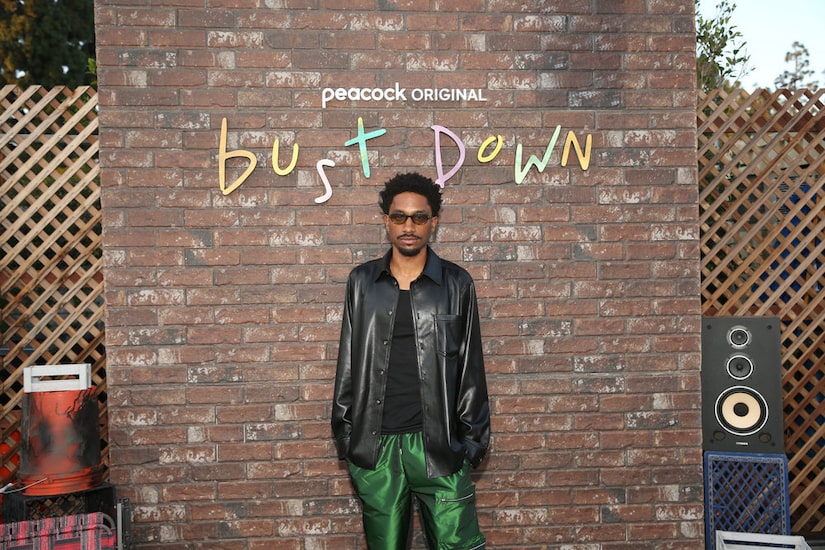 Days ago, stand-up comic Jak Knight died at the age of 28.

Now, his cause of death have been revealed.

According to the coroner’s report obtained by People magazine, Knight died from a gunshot wound.

Knight’s death has been ruled a suicide.

Last week, Knight's death was confirmed by his family, who declined to provide further details. "Knight's loved ones ask that their privacy please be respected during this extremely difficult time," a family statement to THR read.

The news came as a shock to many, happening just as his star was on the rise.

As an actor, he had just wrapped production on Chelsea Peretti's feature directorial debut, "First Time Female Director," which is expected to come out next year.

Knight was perhaps best known as a relatively new, widely admired fixture on the stand-up circuit. He first enjoyed wide exposure as part of Netflix's 2018 "The Comedy Lineup" series, and had opened for Dave Chappelle, Aziz Ansari, Joel McHale and more.

If you or anyone else you know is struggling with thoughts of suicide, please contact the National Suicide Hotline at 1-800-273-8255.