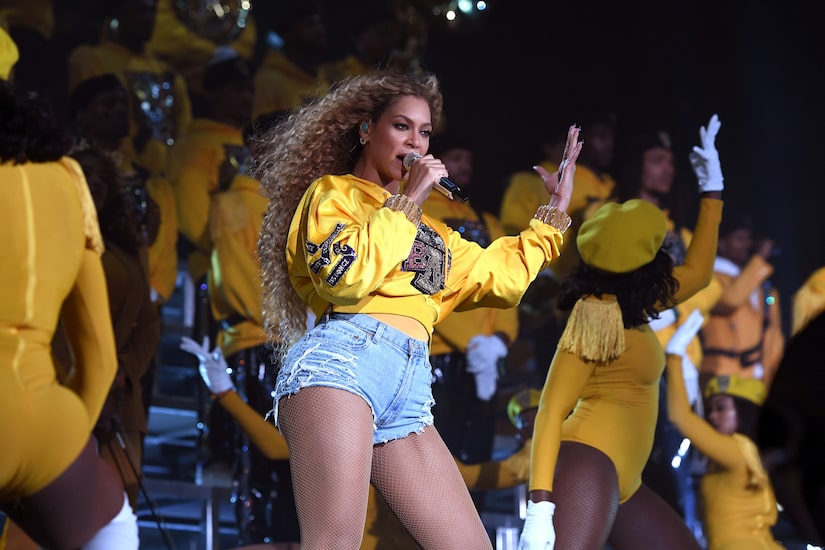 Beyoncé just dropped “Break My Soul,” the new single from her “Renaissance” album!

She continues on with lyrics about starting fresh, like, "And I just fell in love/And I just quit my job/I'm gonna find a new drive,” and, “Bey is back/And I’m sleeping real good at night.”

Bey released the new music at midnight, at the close of Juneteenth 2022. She previously dropped “Black Parade” from her last album, “Black Is King,” on Juneteenth 2020.

The Grammy winner will debut her full “Renaissance” album on July 29, and her merchandise site already has the music and other memorabilia available for pre-sale.

Queen Bey recently posed for an instantly iconic cover shoot with British Vogue, and shared some of her new music with editor-in-chief Edward Enninful. 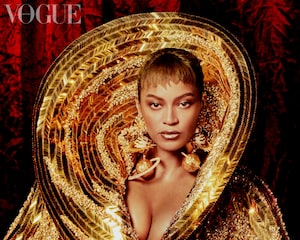 Enninful wrote of his take on the tracks, “A wall of sound hits me. Soaring vocals and fierce beats combine and in a split second I’m transported back to the clubs of my youth.”

He described it as “music that makes you rise, that turns your mind to cultures and subcultures, to our people past and present, music that will unite so many on the dance floor, music that touches your soul. As ever with Beyoncé, it is all about the intent.” 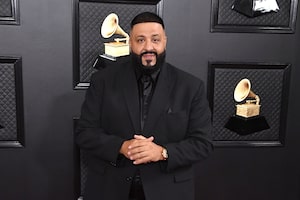 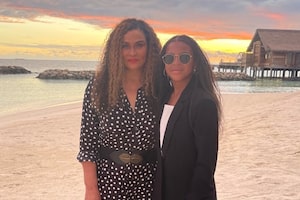 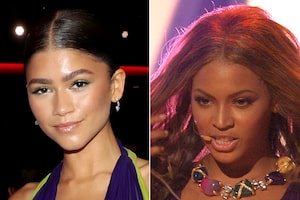 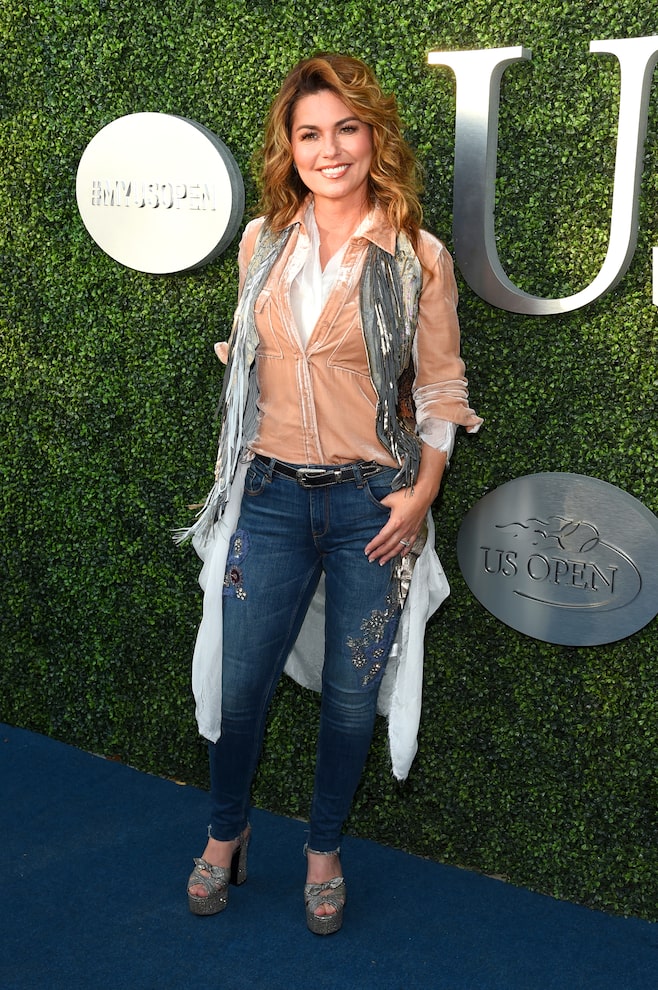 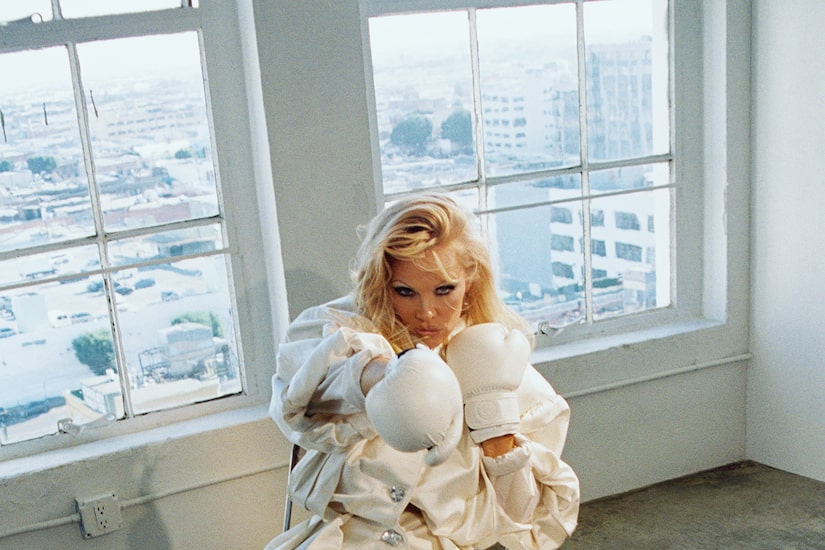