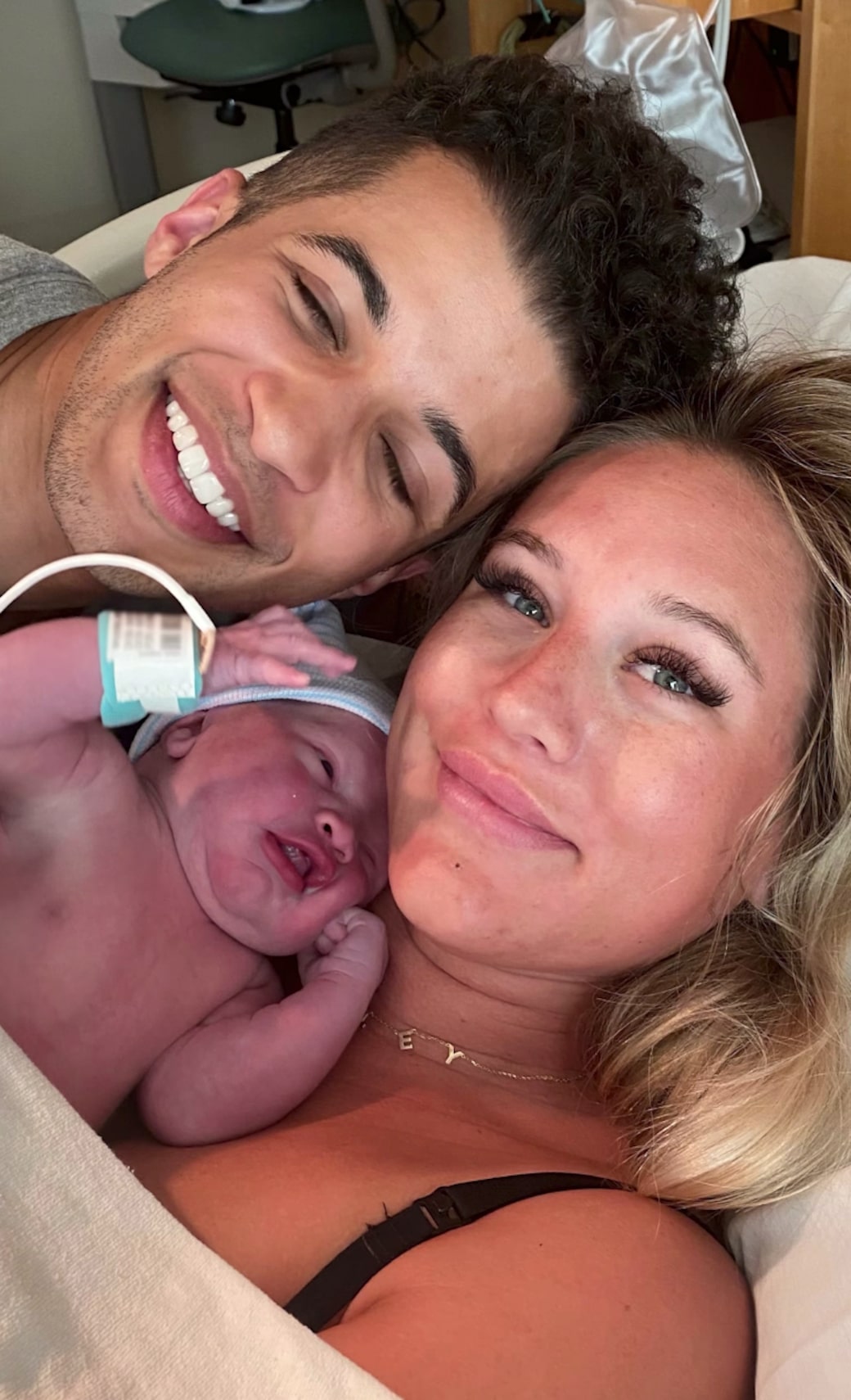 On Tuesday, Fisher and his wife Ellie welcomed a baby boy, who they named Riley William.

They kept the news to themselves for a few days. 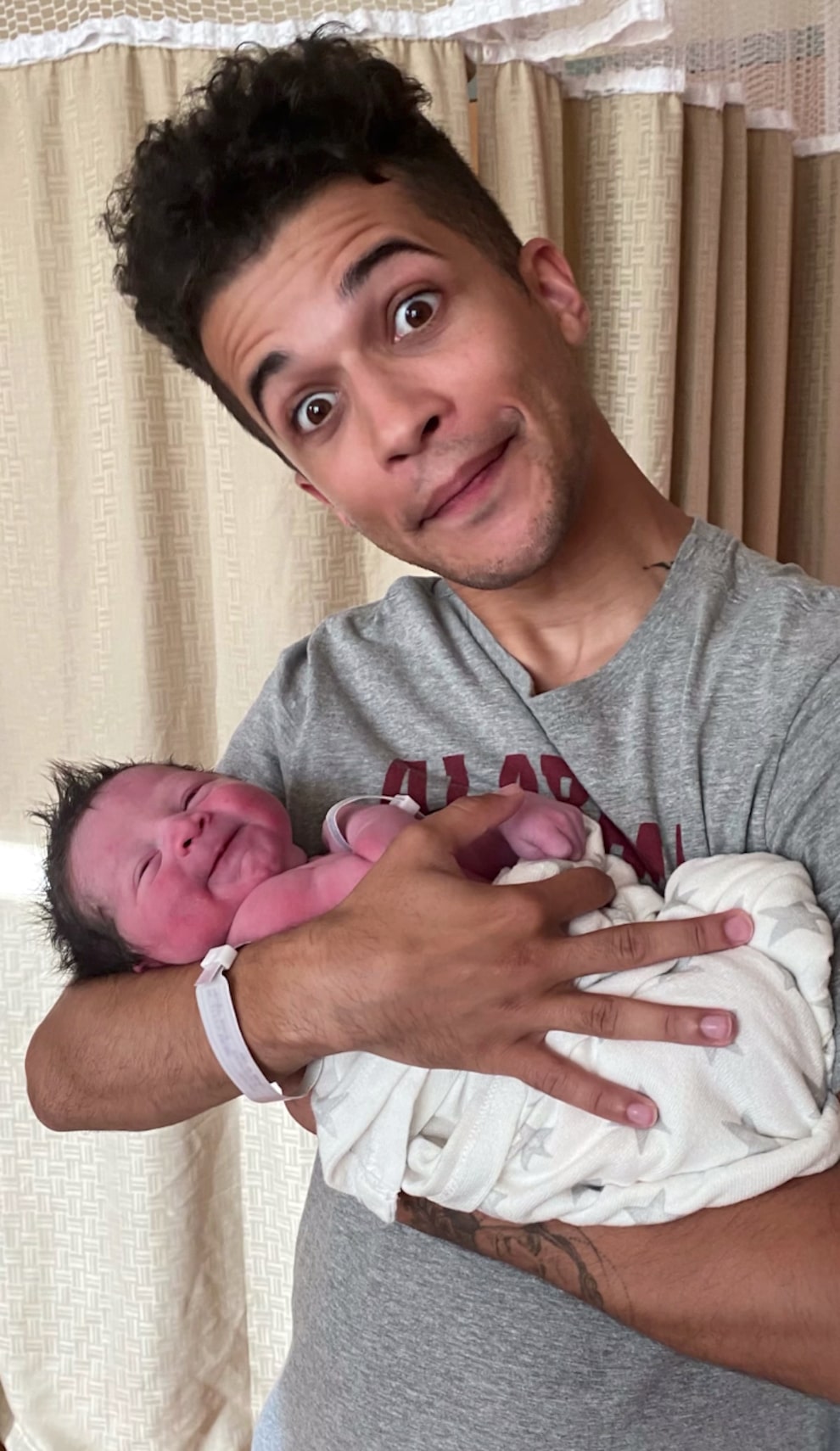 The following day, he wrote on Instagram, “What a journey this has been. we're so incredibly blessed to finally meet our first born 💜.”

Jordan also posted a series of photos, including the first photos of Riley.

The pair announced they were expecting in December. 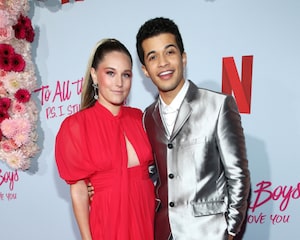 In the Instagram video, Ellie surprised Jordan with the pregnancy news while putting a jacket on him and telling him to put his hands into the pocket, which had a positive pregnancy test. After discovering the test, Jordan’s face was filled with emotion.

The video also shared footage of their families learning that the couple is expecting a boy.

Jordan captioned the post, “And the journey begins…can't wait to meet you 💙.”

The pregnancy news came a year after they tied the knot at Disney World’s Magic Kingdom.

At the time, Jordan told People magazine, “We already had such a great foundation. We've been together for a long time and been friends even longer than that. We're partners in life... Having somebody that knows you inside out and can lean on [is so special]."

Fisher popped the question in the spring of 2019 at her parents’ beach home in Birmingham, Alabama. Along with posting a video of the proposal, Jordan wrote on Instagram, “5/20/19 – I asked my best friend a question…and she said yes. I love you so much, Ellie Woods. Can't wait to make you my wife MY WIFE.”