Sean “Diddy” Combs is hosting this year’s Billboard Music Awards in Las Vegas, and opening up to “Extra’s” Jenn Lahmers about what to expect.

Diddy was on hand May 3 when Dave Chappelle was attacked onstage during his “Netflix Is a Joke Presents: Dave Chappelle and Friends” performance at the Hollywood Bowl, and was also on hand when Will Smith slapped Chris Rock at the Oscars.

Jenn asked if he will be on high alert at the Billboards, but Diddy insisted, “I’m not on alert, I’m on a different type of alert — that’s love, that’s a love frequency. Things happen in life, and everybody’s got to handle things in life, but we’re having a night of love and it is going to be beautiful, heartfelt.”

He insisted, “We’re putting the right epidemic out in the world. A love epidemic. You don’t need the vaccine for this… You’re gonna want this!”

The rapper described the event as a “Diddy party,” and Jenn pointed out, “You’re the ringmaster of this party. What’s the most important thing to you about what people are going to see?”

He insisted, “The most important thing is people stay entertained… and the host is there to take it to this crazy level.” 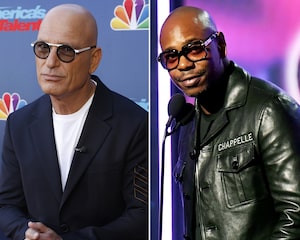 It is also a full-circle moment for Diddy, as he shared, “Mary J. Blige, the first artist I produced, now getting the Icon Award on the first Billboard Awards I executive produce, hosted, and just electrified that thing.”

He even gave an update on his own music, saying, “I just did a one-album partnership with Motown because I’m launching a new record label and it is called Love Records… it is a new all-R&B label because I feel like R B got canceled, and I’m here to bring it back.” He also promised “to add my own style and flair to the genre to help elevate the genre.” 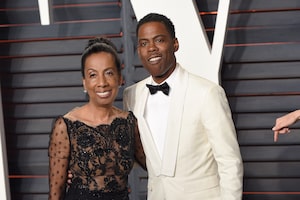 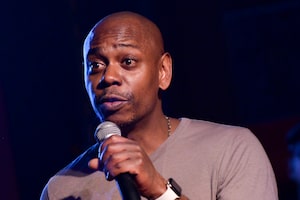 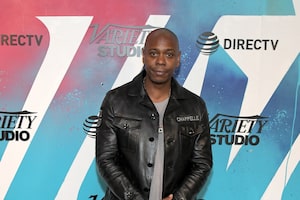