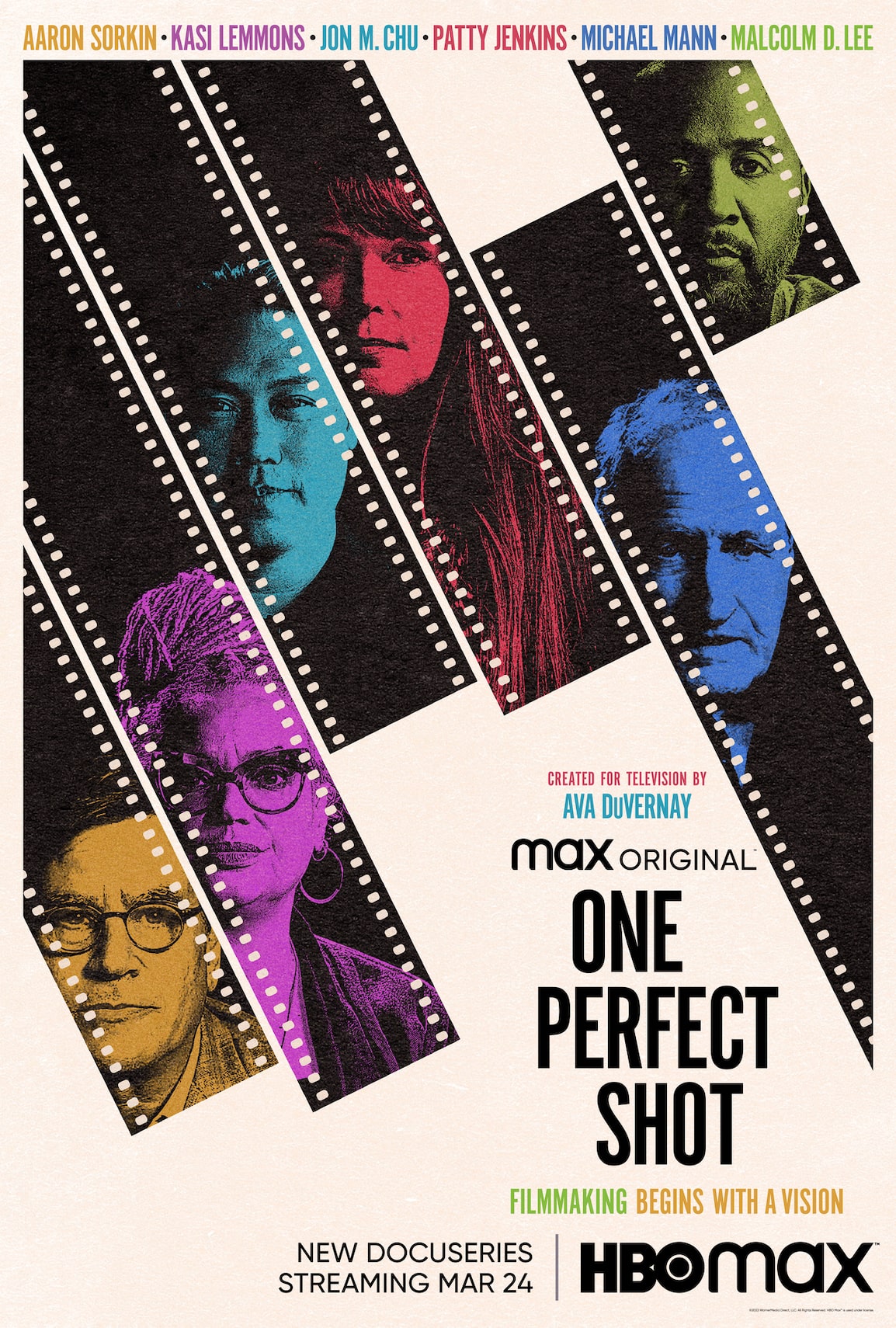 On Thursday, HBO Max is premiering the documentary series “One Perfect Shot.”

In each episode, famed directors detail how they film some of their most iconic scenes, as well as the challenges, lessons, and triumphs they faced along the way.

According to a recent press release, “Directors enter each shot, walking through the scene in 360-degree moments that allow viewers to join an immersive exploration of moviemaking.”

The series will include shots from popular movies like “Wonder Woman,” “The Trial of the Chicago 7,” “Harriet,” “Crazy Rich Asians,” “Girls Trip,” and “Heat.”

In an exclusive sneak peek obtained by “Extra,” director Jon M. Chu walks the audience through how he filmed a wedding scene for “Crazy Rich Asians.”

Chu shared, “I’ll never forget watching this scene with an audience for the first time on the opening weekend and watching the audience react to this moment when the lights dim down and the fireflies go up and the bride comes in and it’s silent and her toe comes out and it dips into that water and it creates that ripple.”

“One Perfect Shot,” inspired by a Twitter account of the same name, was created by Ava DuVernay.