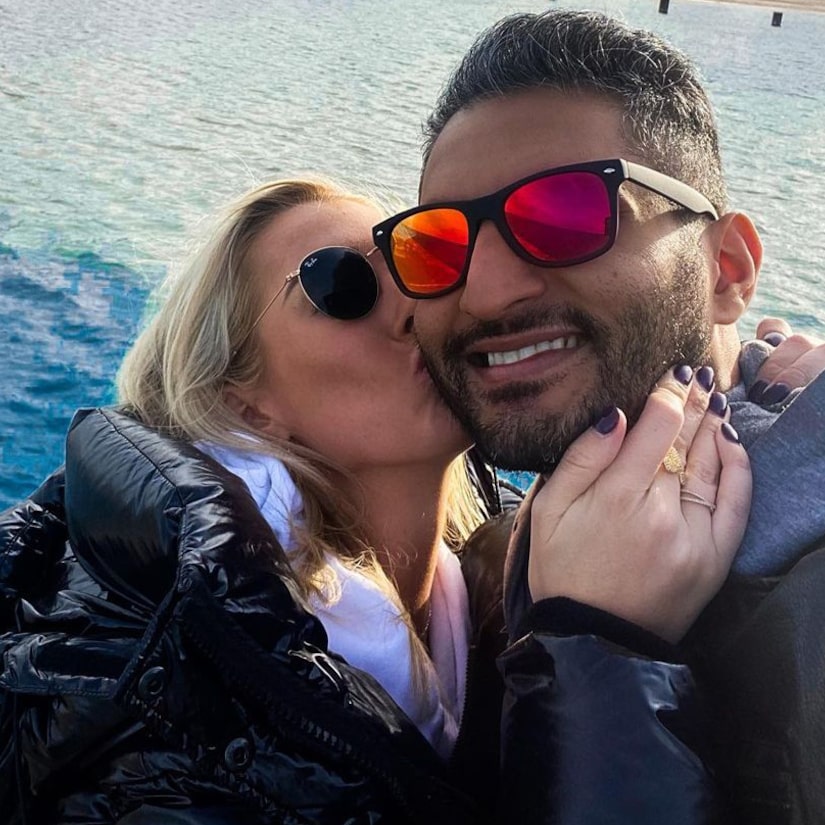 Abhishek “Shake” Chatterjee has moved on following his failed engagement to Deepti Vempati on “Love Is Blind.”

The controversial contestant made it Instagram official with a new woman named Emily on Thursday.

Shake shared two selfies of the pair with the Chicago skyline in the background. In one photo, she’s even giving him a kiss on the cheek. He also included another pic of the pair together and a video of Emily walking toward him as he says, “Let me see that sweatshirts.” He laughs as he reads the front, which says, “OnlyFans.”

Chatterjee wrote in the caption, “Good things come to those who w̶a̶i̶t̶ don’t settle ❤️”

The reality star hinted at his relationship a few days ago when he posted a photo with Emily from an event and wrote, "Just got auctioned off for $875. Don’t tell Emily."

Shake made headlines after he made a connection with Deepti in the “Love Is Blind” pods during Season 2, but continuously told the other contestants on the show that he wasn’t attracted to her. Vempati eventually caught wind of his behavior, and turned him down at the altar.

He went on to publicly apologize, posting on Instagram, "I'm sorry, @lifewithdeeps. I'm ready to take accountability for my actions and be better. While I've reached out privately, I think it's also important I apologize publicly for the sake of your family and friends that I've upset as well."

Meanwhile, Deepti may have found love as well after reconnecting with fellow contestant Kyle Abrams after the show.

Deepti told Elite Daily, “Kyle and I, we are figuring it out. Not a lot of people know that we had a really strong connection in the pods.”

In the “Love Is Blind” reunion, Kyle opened up about one major regret, saying, “I have a huge regret. Biggest regret is I should have asked Deepti to marry me. That’s what I learned the most. I f**ked up. I should have tried harder for you. I love her so much, she’s the best. And I wish I saw what was right in front of me and that’s my biggest regret. I’m sorry… Yeah, and it pisses me off because [Shake] wasted such a good opportunity.” 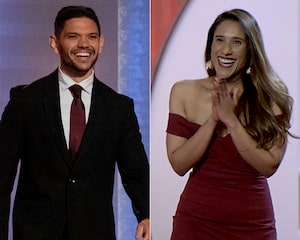 Instead of proposing to Deepti, Kyle popped the question to Shaina Hurley.

To fuel more dating rumors, Kyle also posted a TikTok with Deepti, and they were also spotted out together in Chicago.

In a recent interview with “Extra’s” Katie Krause, Deepti revealed that she was “single,” but “talking” to possible suitors.

In his interview with Katie, Kyle also noted that he was “single,” as well as explaining why he regretted proposing to Shaina. 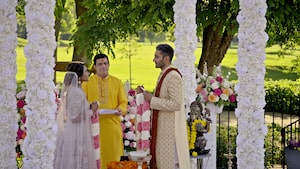 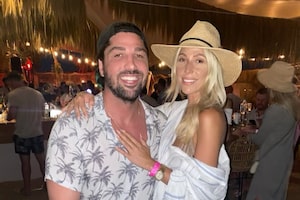 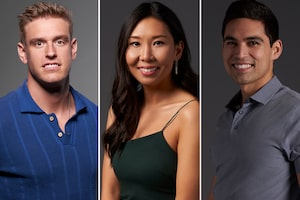