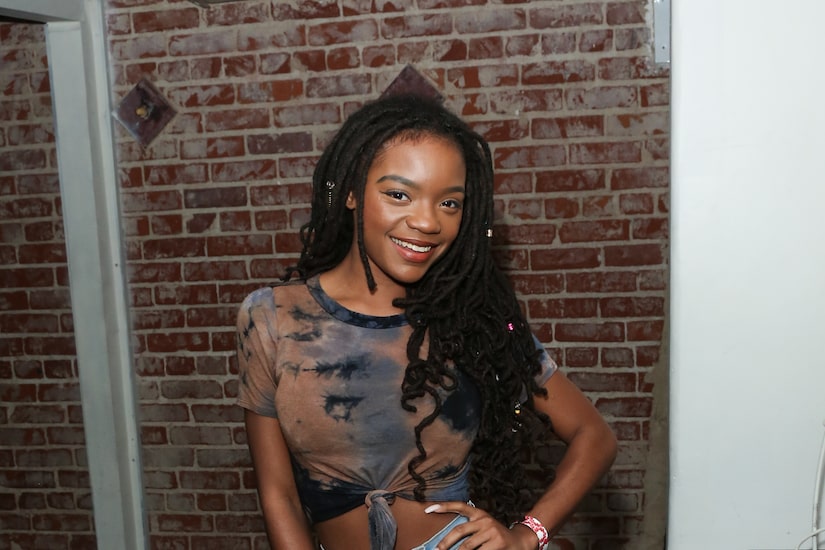 Days ago, “Insecure” actress Jaida Benjamin was reported missing, but she has been found safe.

Jaida’s aunt Jihan Johnston revealed that she was found “unharmed.” She shared on her Instagram Story, “Jaida has been found, unharmed and reunited with family. Thank you for all the sharing, reporting and prayers!"

In a statement to People magazine, Jaida’s mom JoCinda noted that she was “resting and being evaluated for treatment at this time.” She added, “[Jaida] was located last night at 2:30 a.m. We are overjoyed and relieved! The stress has been out of this world. I wouldn't wish this amount of anguish on any parent or loved one. The country needs to do its due diligence to take better care of those battling mental illness. There's too much red tape to go through just to get immediate assistance and support."

Over the weekend, Benjamin was reported missing when JoCinda wasn’t able to get in contact with her. JoCinda revealed that she had last spoken to her daughter on February 19. The police did not believe that there was any signs of foul play.

Along with posting a missing persons flyer, JoCinda wrote on Instagram in a now-deleted post, “Never thought I'd ever have to make this type of post. My baby is missing please help me find her. I can't breathe. 💔."

Just weeks ago, JoCinda broke the news that Jaida was taking a break from Hollywood. She wrote on Instagram, “In light of the recent tragic news of multiple suicides, combined with our own mental health concerns, Jaida and I have decided to take a much-needed hiatus from the entertainment industry. [My company] Momager On-Set will continue to provide consulting and permit support, however, guardian and transportation service will be limited."

She continued, “We truly appreciate everyone's love & support over the years and ask for prayers and positive thoughts during this challenging time."

Jaida appeared on “Liv and Maddie,” “Austin & Ally,” “Family Reunion,” and the “Mad About You” revival.