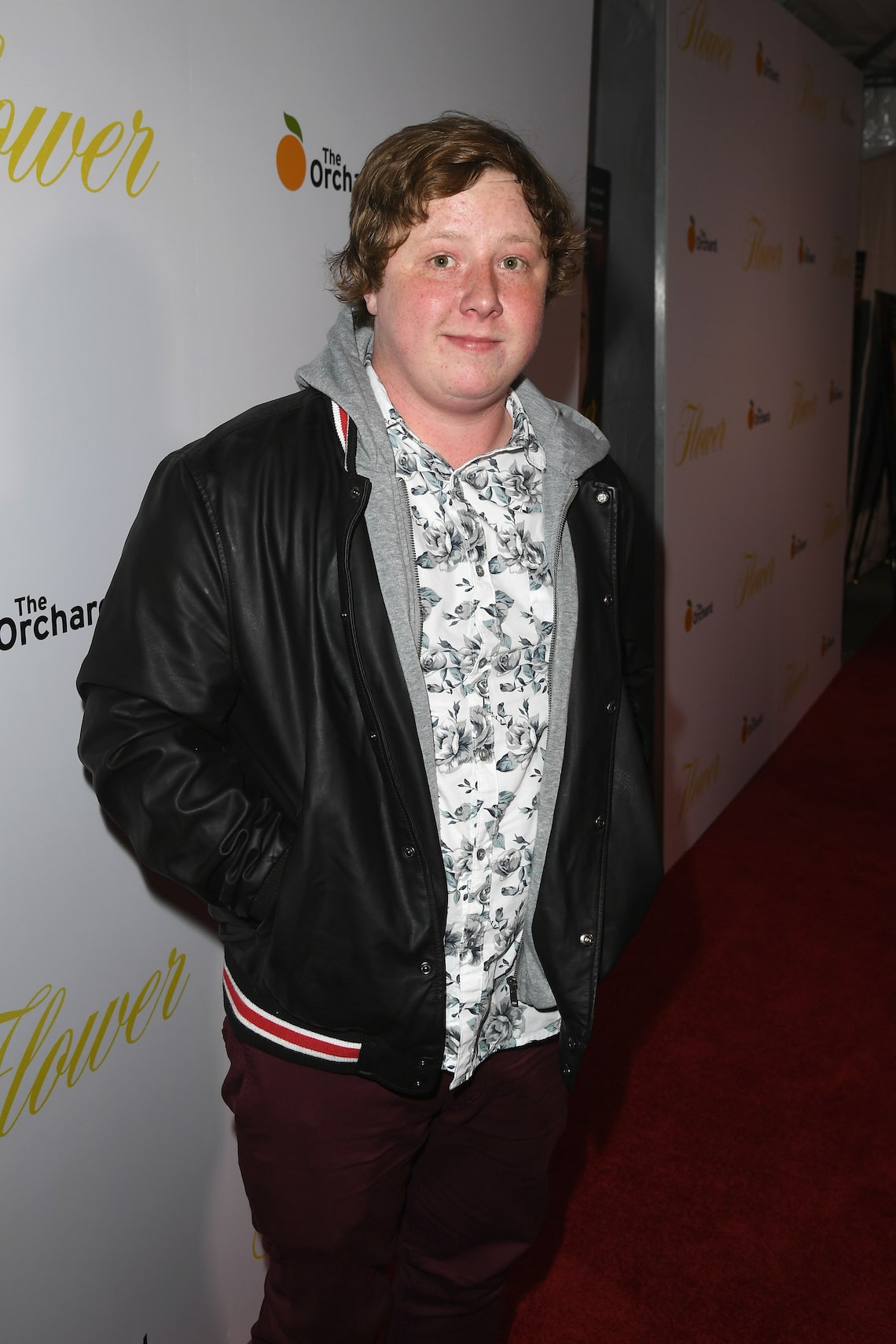 Joey Morgan, who made his acting debut in the 2015 film “Scouts Guide to the Zombie Apocalypse,” has died at the age of 28.

Morgan died Sunday, but a cause of death has not been released.

Morgan’s rep and uncle confirmed his death, telling E! News, “My nephew Joey Morgan passed Sunday morning. As a family we are devastated beyond belief. He was a kind, gentle, loving and caring soul who meant so much to his family and so to many other people. We ask that everyone give us the space we need to properly grieve his unexpected passing as we process this heartbreaking tragedy."

“Scouts Guide to the Zombie Apocalypse” director Christopher Landon mourned his death, tweeting, “Joey Morgan came into my life nearly 9 years ago when I made ‘Scouts.’ He was quiet, funny, intelligent and thoughtful. And when the cameras rolled he was magnetic. He passed today and the news is heartbreaking. I am honored to have known him.”

Patrick Schwarzenegger, who worked with Joey on “Scouts Guide, responded to Zoey’s post, writing, “What?!? No. Such a hilarious bright star when I worked with him. Wow. This is awful."