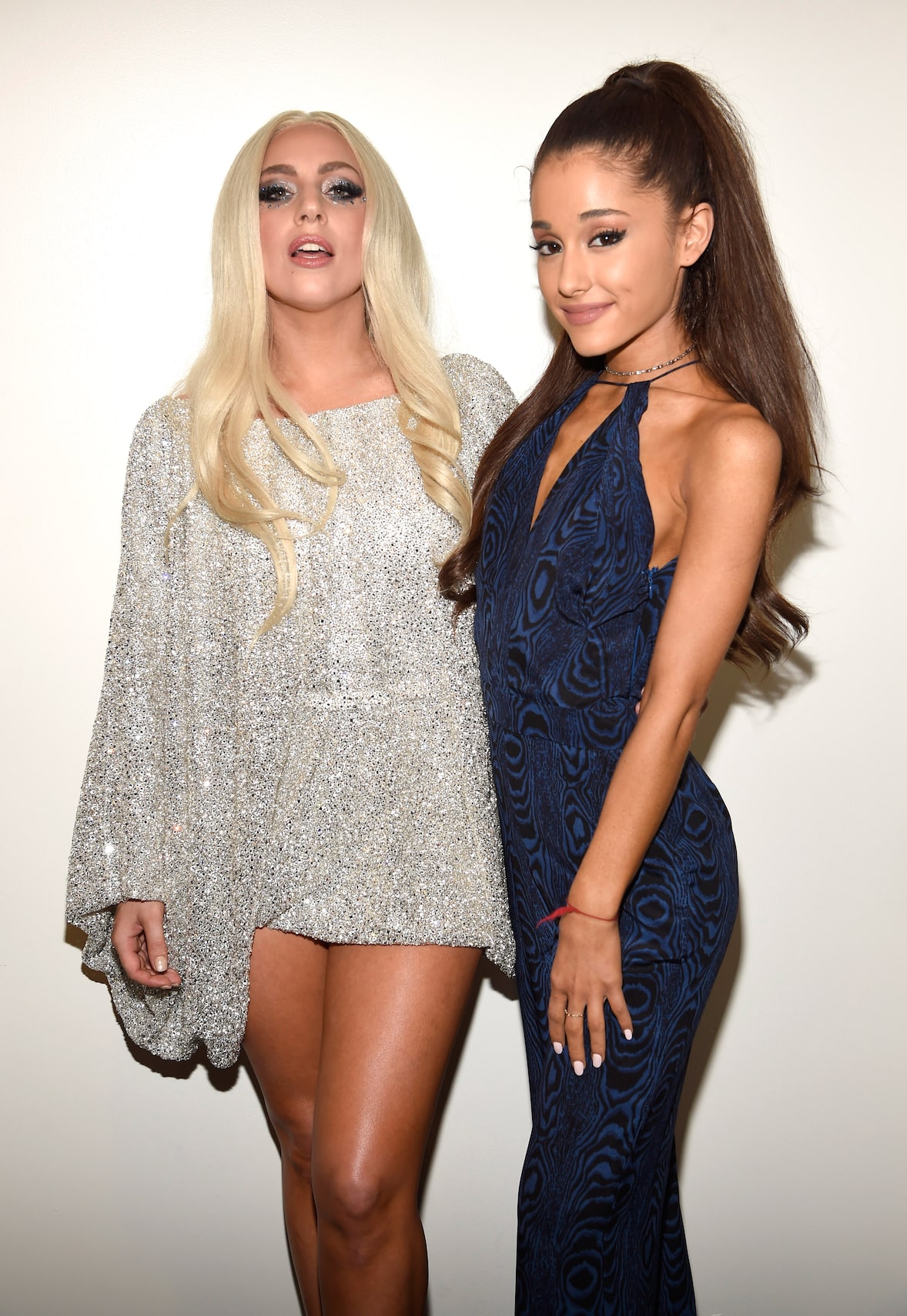 Ariana Grande and Lady Gaga just made history together!

The two scored a Grammy win for Best Pop Duo/Group Performance for their massive hit "Rain on Me" from Gaga's latest album “Chromatica,” making theirs the first all-female song to win in that category.

Neither were in attendance at the 63rd Annual Grammy Awards. Gaga is currently filming Ridley Scott's "House of Gucci” in Italy, where it’s eight hours later than in L.A., so Grande wanted to make sure she knew about their big win. "MOTHER MONSTER WAKE UP @ladygaga!!!!!!!!???" Grande, 27, tweeted, tagging Gaga, 34.

In another tweet, Grande wrote, "eternally, deeply grateful for u, for this experience, to have been a part of this song and this celebration of healing and recovery, to be able to dance in the rain with u, to call u my dear friend & to now share this. beyond thankful. congratulations queen.”

She ended her tweet with “ti voglio bene !" which translates to "I love you" in Italian.)

Grande then hilariously tweeted a meme of Gaga sleeping from an Instagram livestream.

In 2019, Gaga took home a trophy in the same category for "Shallow" with Bradley Cooper, making her the only artist to win the award more than once. 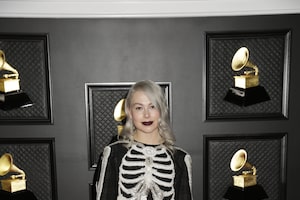