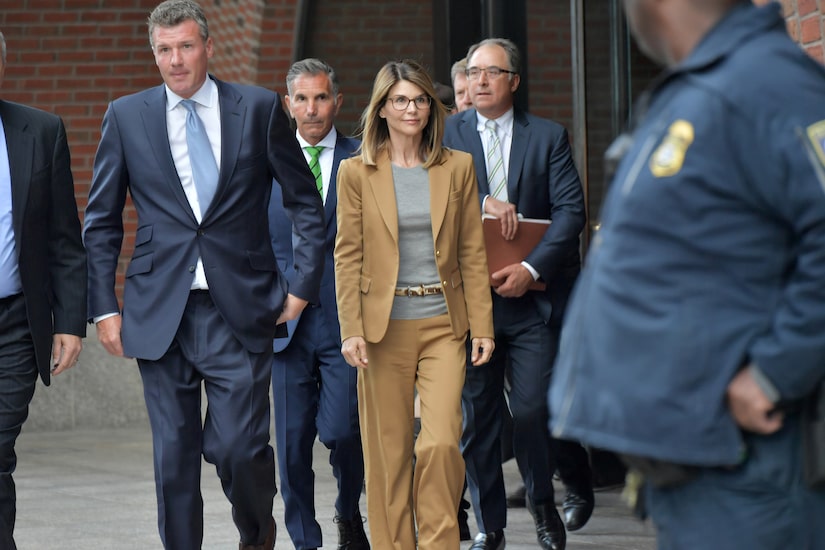 After almost two months, actress Lori Loughlin has completed her prison sentence for her involvement in the college cheating scandal.

Loughlin was released on Monday morning from FCI Dublin in California.

Sally Swarts, a public information officer at FCI Dublin, confirmed Loughlin’s release. In a statement to "Extra," she said, “Lori Loughlin has released from the Federal Correctional Institution (FCI) Dublin in Dublin, California on December 28, 2020.  She is no longer in the custody of the Bureau of Prisons.  For privacy, safety and security reasons, we cannot discuss release plans for any inmate.”

According to People magazine, Loughlin had an emotional reunion with her daughters Olivia Jade and Isabella Rose Giannulli after returning to Los Angeles.

A source recently revealed how Loughlin was spending her last days in prison. They told Us Weekly, “She prays day and night. Her faith has gotten her through it.”

Along with spending “her free time reading books,” the insider claimed, “She can’t wait to be home with her girls.”

Earlier this month, Olivia Jade sat down with Jada Pinkett Smith on “Red Table Talk” to discuss the college cheating scandal and her mom’s state of mind in prison.

During the interview, the YouTuber shared, “We had the means to do something and we completely took it and ran with it. It was something that it was wrong. It really can’t be excused. On paper, it’s bad — it’s really bad. But I think what a lot of people don’t know is my parents came from a place of just, ‘I love my kids. I just want to help my kids — whatever is best for them — I worked my whole life to provide for my family.’ I think they thought it was normal.” 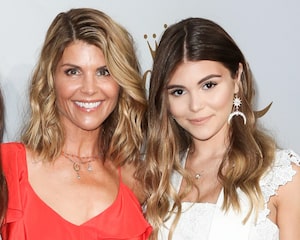 Of her mom's state of mind, Olivia Jade said, "I know she’s strong and I know it’s a good reflection period.”

At the time, Olivia Jade hadn’t been able to visit Lori or her father Mossimo Giannulli. She explained, "There’s a quarantine phase because of COVID. I think that is the reason, but I’m not too sure. I just haven’t heard anything so I’m just waiting."

Lori reported to prison in late October, months after pleading guilty for her involvement in the college cheating scandal.

Mossimo is still serving his sentence. He is expected to be released in April.