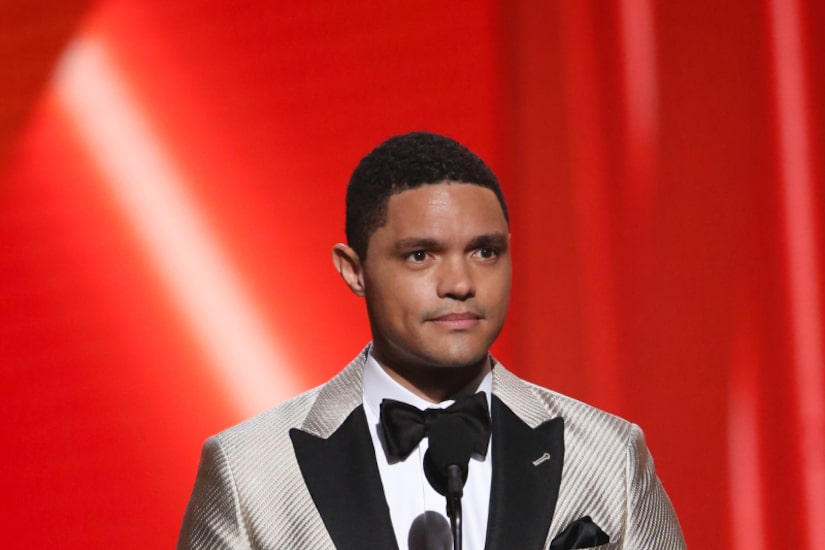 “The Daily Show” anchor Trevor Noah is hosting the 2021 Grammys!

The news broke just hours before the nominations were announced. In a statement, Noah said, “Despite the fact that I am extremely disappointed that the GRAMMYs have refused to have me sing or be nominated for best pop album, I am thrilled to be hosting this auspicious . I think as a one-time GRAMMY nominee, I am the best person to provide a shoulder to all the amazing artists who do not win on the night because I too know the pain of not winning the award! (This is a metaphorical shoulder, I'm not trying to catch Corona). See you at the 63rd GRAMMYs!"

In a separate statement, the Recording Academy tweeted, “We're thrilled to welcome @TheDailyShow host, Emmy-winner, and GRAMMY-nominee @TrevorNoah as the host of the 63rd #GRAMMYs! We can't think of a better person to serve as Master of Ceremonies for Music's Biggest Night."

Noah is taking over for Alicia Keys, who has hosted the show for the past two years.

Some of the other big names to host in the past include James Corden, LL Cool J and Queen Latifah.