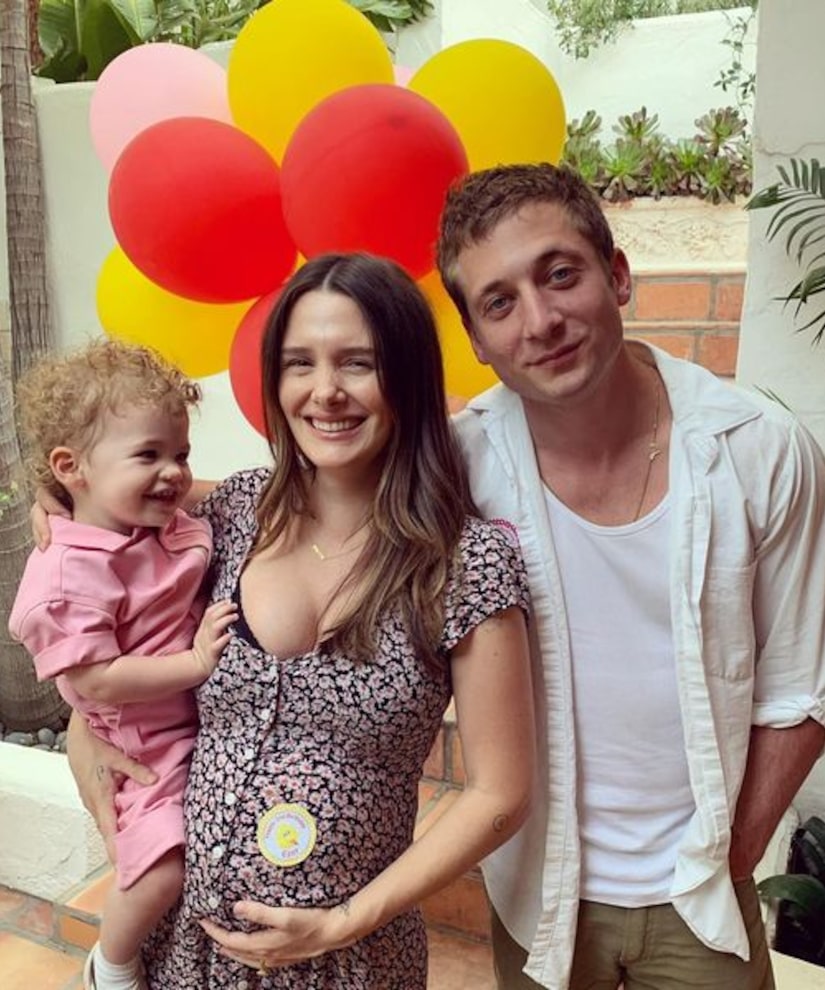 “Shameless” actor Jeremy Allen White is going to be a dad again!

Allen and his wife Addison Timlin, both 29, are expecting their second child.

On Sunday, Addison posted a pic of her growing baby. In celebration of their wedding anniversary, she wrote on Instagram, “Well, the difference a year makes. Happy Anniversary my love, I love our little growing family more than words.”

Last year, the pair tied the knot at the Beverly Hills courthouse. Some of their famous friends who attended include Chris Martin and Dakota Johnson.

At the time, she posted a pic from their big day, featuring their daughter Ezer Billie White. 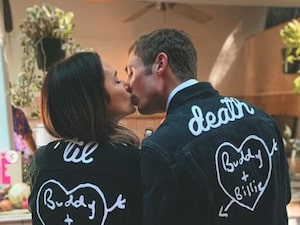 White is best known for playing Lip Gallagher on “Shameless,” and more recently Shrier on “Homecoming.” Timlin starred as Lucinda in “Fallen” and played a young Hillary Clinton in the indie drama "When I'm a Moth.”