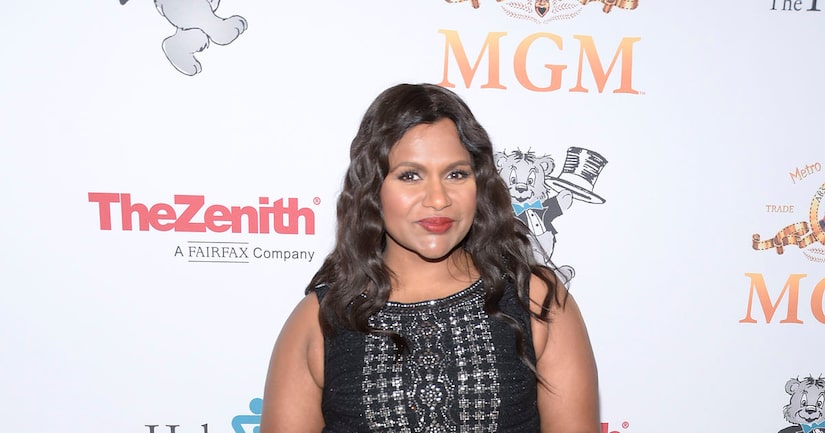 Actress Mindy Kaling, 41, is spilling the beans on a big secret!

On Thursday, Kaling broke the news that she gave birth to her second child last month.

Kaling revealed that she welcomed a baby boy, who she named Spencer. During an appearance on “The Late Show with Stephen Colbert,” Kaling shared, “I'm telling it for the first time now. It feels so strange. This is news to a lot of people. It's true!"

As for how Kaling was able to keep her pregnancy secret, a source told E! News, “Keeping it private was easier this time because of quarantine. All of her work was done through Zoom."

“She had originally planned to reveal the pregnancy at the Met Gala, but that obviously didn't happen. Because she was in the early months of pregnancy when she went to the Oscars, nobody knew or could tell,” the insider claimed.

Mindy also gave no hints of her pregnancy on social media. The insider shared, “Mindy actually hasn't been editing herself or her belly in any of her photos. She carried out instead of wide, and she was careful to shoot from specific angles, so you couldn't tell she was pregnant from the pictures of her on social. If you looked at her straight on, you couldn't tell she was pregnant."

In August, Kaling stepped out to a children's boutique in Hollywood without sparking any pregnancy rumors. 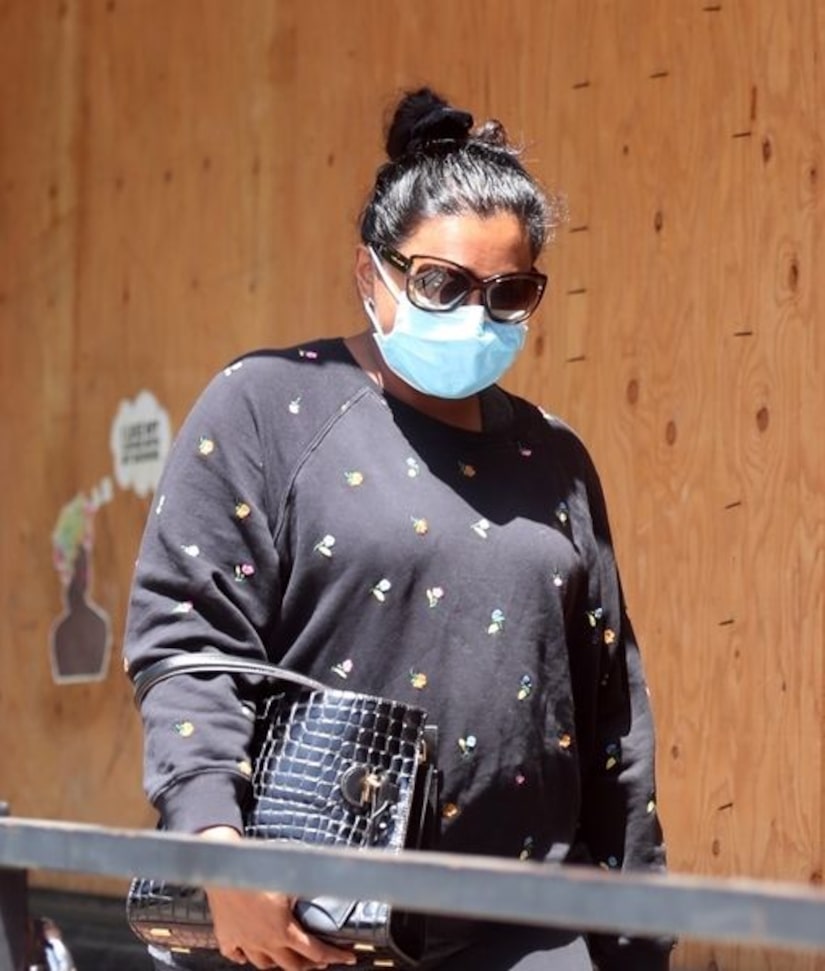 The identity of the baby's biological father has not been revealed.

Mindy is also the mother of daughter Katherine, 2. Last year, she explained her decision not to reveal the identity of Katherine's father, telling The New York Times, “My feeling is that until I speak to my daughter about that, I'm not going to talk to anyone else about it.”

We may not who know Katherine's father is, but Kaling's “The Office” co-star B.J. Novak is her godfather, and he has played a important part of Mindy and Katherine's lives during the quarantine. Mindy recently told “Good Morning America” that Novak is part of her “pandemic pod,” adding, “He's great with kids. And so it's been really nice to have his energy in the house."

The baby news comes at the same time as the release of her second book “Nothing Like I Imagined (Except for Sometimes),” in which she opens up on motherhood and having more children. 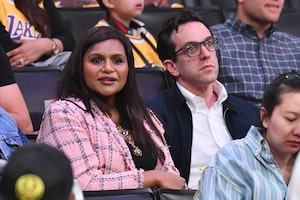 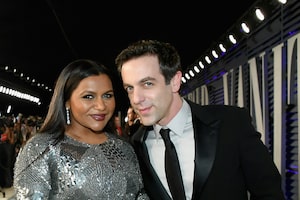 Why Fans Are Obsessing Over New Instagram Pic of Mindy Kaling and Ex-BF B.J. Novak 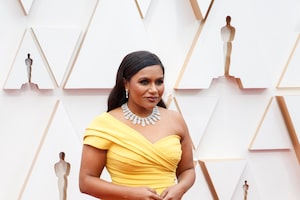