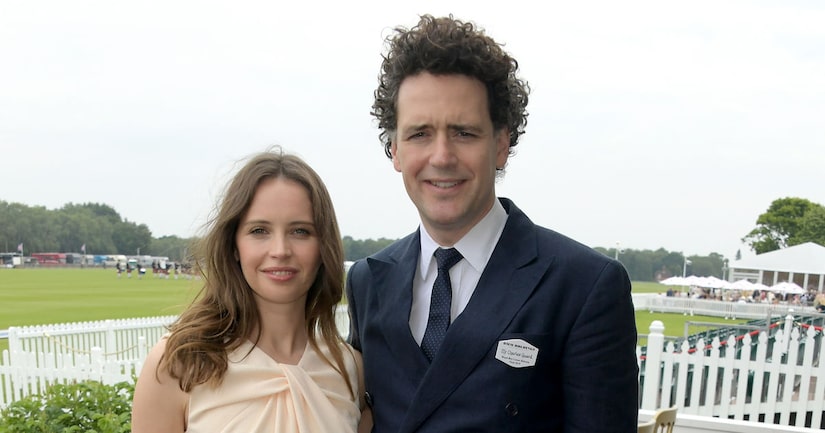 It looks like actress Felicity Jones, 36, is a new mom!

DailyMail.com reports Jones welcomed her first child with husband Charles Guard. On Friday, she was spotted with a baby stroller in London.

Jones has been keeping a low profile during the COVID-19 pandemic, so it's unknown when her bundle of joy may have arrived.

In December, Jones' rep confirmed that she was pregnant. She debuted her baby bump at the premiere of her film “The Aeronauts” in NYC. 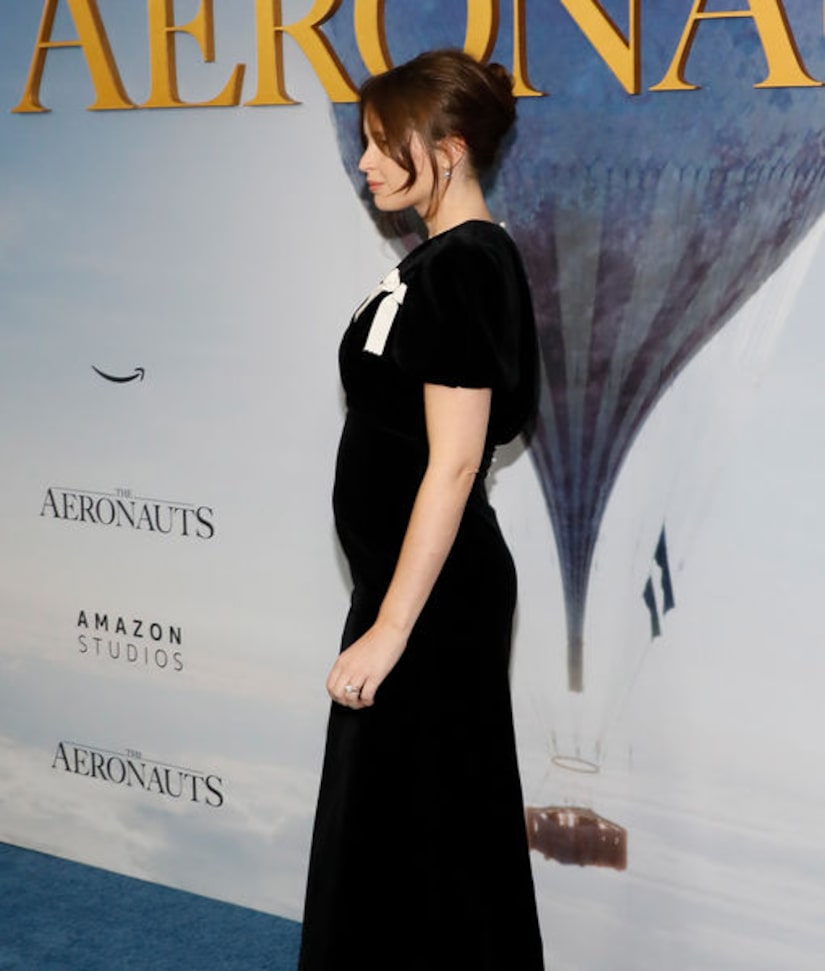 The pregnancy news came a year after Felicity and Charles tied the knot.

The pair had been dating for three years before they exchanged vows at Sudeley Castle in England.

Felicity, who is private about their relationship, shared with The Telegraph a few years ago, “I am definitely romantic and I love romantic stories — that's why I keep making romantic movies.”

She added, “It's funny how seeing a love story never gets boring because it's the dream, isn't it? It's the dream to have a true connection with another human being.”

In 2016, Jones opened up about her thoughts on children, telling Harper's Bazaar, “Fortunately, I feel like we're in a new era, where it is empowering rather than limiting to have children. From what I can see from friends and relatives, women get stronger and more decisive from having children, they don't waste their time doing things they don't want to.”