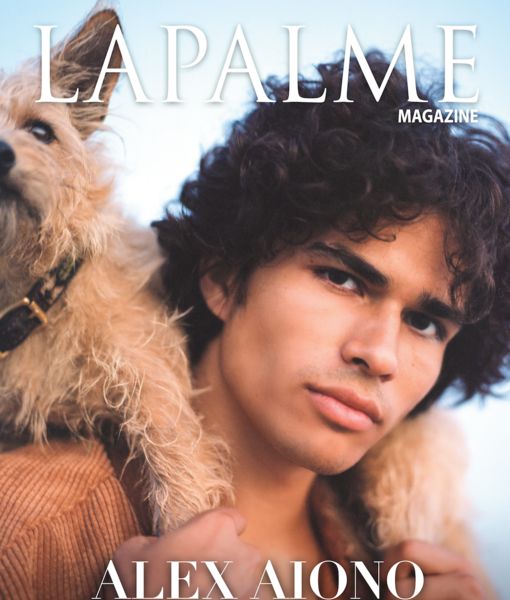 Multi-hyphenate Alex Aiono captured hearts and ears with his YouTube mashups, culminating with the 2017 hit single "Work the Middle." 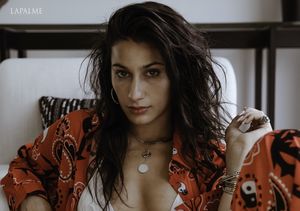 'Sexy as Hell' Lexy Panterra on Her Hot New Music

Now, covering the latest issue of Lapalme magazine, he's opening up about his creative center, how to survive a pandemic as an artist, and his starring role in the new Netflix movie "Finding Ohana." 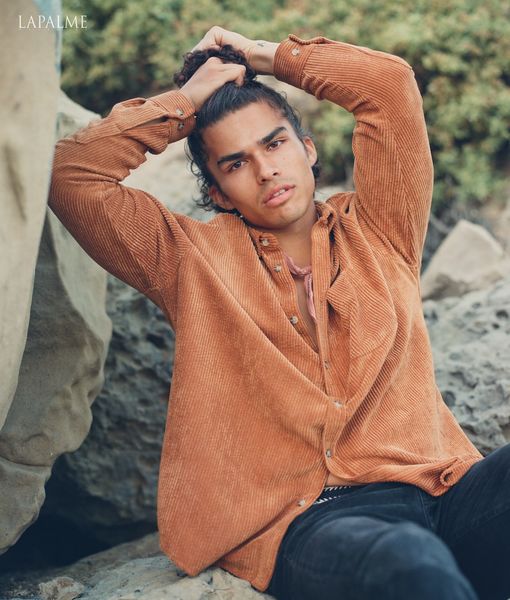 Dylan March for Lapalme
"It feel so good to be me."

Of dropping his album "The Gospel at 23," he says, "It's so liberating to air out who I am. I you have a problem with who I am, then tough luck. I put it all out there, and I've had an incredible amount of support between my family, friends, and team that helped me feel that confidence to say what I truly felt." 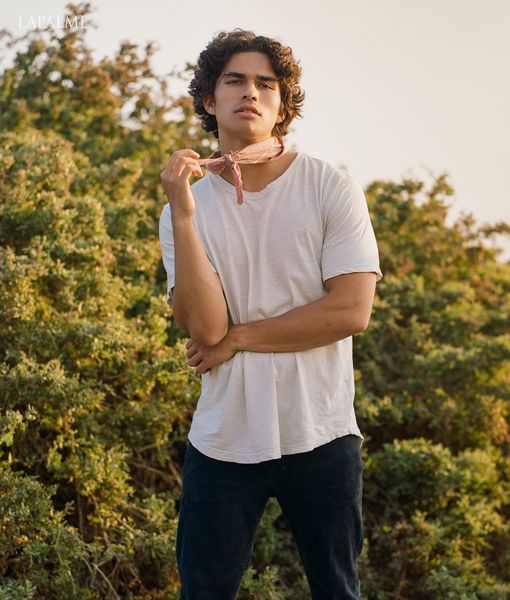 Dylan March for Lapalme
"Thank you to the people that stick with me becausae I have a whole team that contributes to my success."

Sadly, the album comes at a time when performing it live is impossible. "To hear that this isn't going to happen this year," he says of live performances, "and maybe even not next year, it left me thinking, 'As much as I love writing music, I write these songs to sing to somebody.'" He has instead participated in stay-at-home concerts, and is prepping a gig from his own bedroom.

Aiono is also speaking out about Black Lives Matter, saying, "We need to play the role of an ally. I'll never know what it's like to be Black, and I'll never understand the struggles to live in the United States for Black men, Black women and gender nonconforming people. The most important thing do do as an ally is: shut up, read, listen, learn, and watch movies." 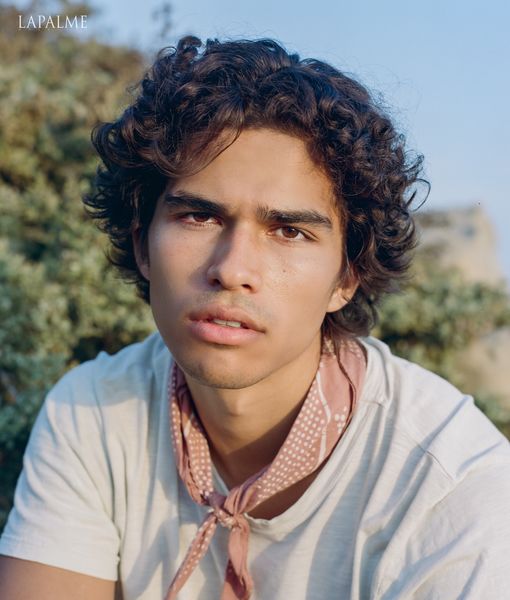 Dylan March for Lapalme
"Voting isn't sexy, but it's necessary and essential for the youth."

His own new movie, "Finding Ohana," is about two Brooklyn-raised siblings spending a summer in a rural Oahu town, reconnecting with their Hawaiian roots

He tells Lapalme of his decision to act in the Netflix movie, "I look at other multi-hyphenates, actors and musicians, and I give them so much credit because it inspires me to step out of the mold and try something new."

Get the new issue of Lapalme today!

'Sexy as Hell' Lexy Panterra on Her Hot New Music 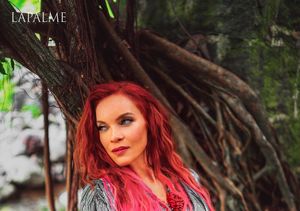 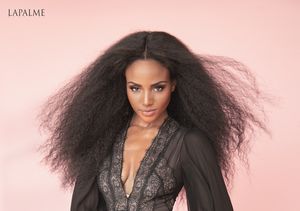