Rumors are swirling about the upcoming season of “The Bachelorette.”

It has been reported that Crawley found love with one of her suitors, but who’s the lucky guy?

Life & Style claims that Clare is engaged to former NFL player Dale Moss. According to a source, she wanted to exit the show after filming for 12 days at La Quinta Resort in Palm Springs since she had “already fallen in love” with Dale.

Many fans of the ABC hit show are speculating whether sparks were flying before they met in Palm Springs. The source added, “People are wondering if it was love at first sight when she and Dale met up in Palm Springs two weeks ago.”

As for Moss, he was a former receiver for the Green Bay Packers, who “obviously loves working out, sports, of course, and anything involving health and fitness. He’s very cautious about what he eats and likes to try new healthy things. He also loves dogs.” 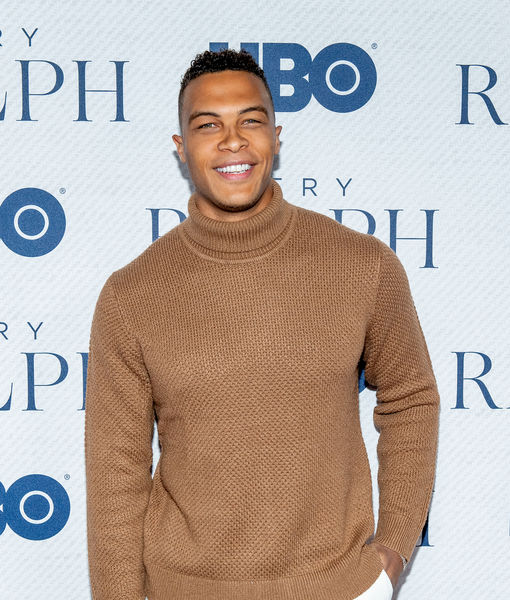 Another insider gave more insight into the relationship, telling People magazine, “One of her potential guys found a way to get in touch with her and they began talking. By the time filming officially began, they were basically already in love. No one else stood a chance. It just became so obvious from her subsequent few dates that her heart wasn’t in it and she just wasn’t feeling it. Then she said she wanted out."

Tayshia Adams, who appeared on Colton Underwood’s season, has been rumored to be Clare's replacement. The insider said, “Tayshia was game and ready to go. What remains to be seen is if more men will be brought in now to give Tayshia a full roster of suitors."

Calling it the “most dramatic season ever,” the source teased, “There's more to the story than just [Clare] falling for someone and not wanting to see what else could happen with other men.”

Over the weekend, Clare fueled rumors that she had left the show by liking a now-deleted tweet about Adams being her replacement.

ABC has not confirmed any of the rumors, so we’ll have to wait and see what’s in store!