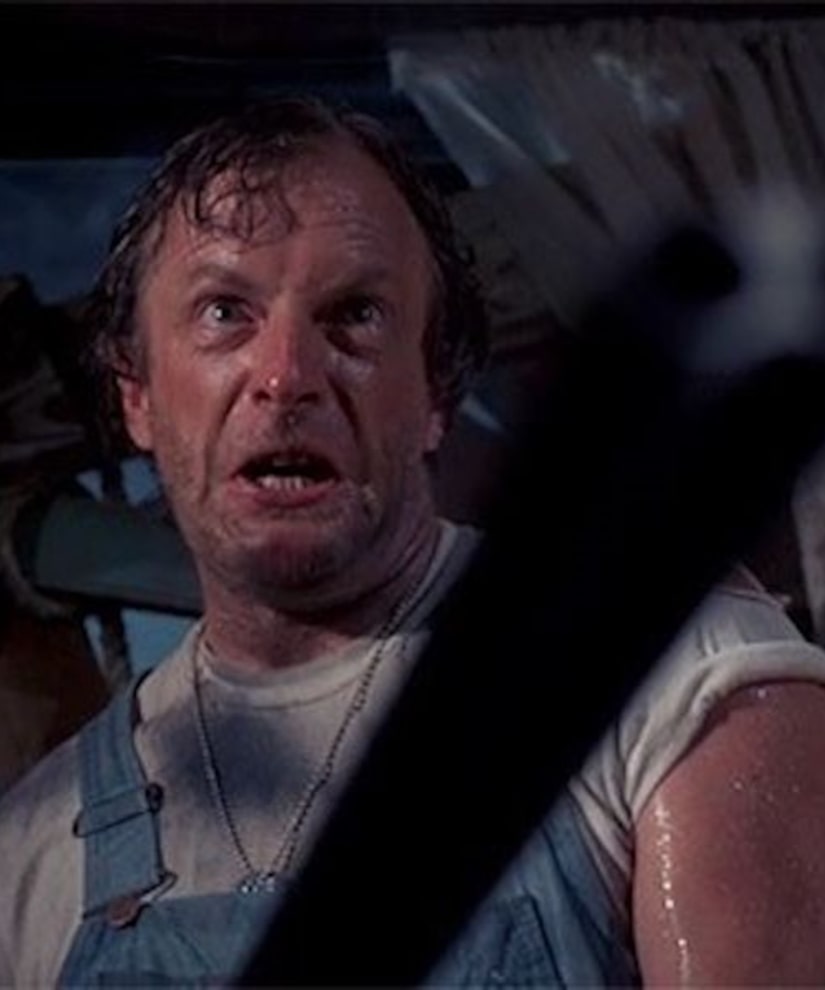 Danny Hicks, best known as the star of the cheeky 1987 horror flick "Evil Dead 2," has announced to fans he has terminal cancer.

On Facebook, Hicks wrote, "To all of the people that I never got to meet, and the 6,018 die hard fans that enjoyed my work. I have some bad news. I have been diagnosed with stage 4 cancer." 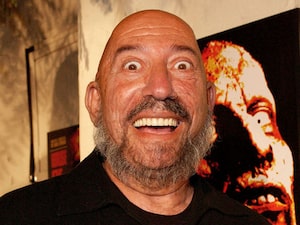 "I have approximately 1 to 3 years to live," he went on, before striking a positive note. "I sure as hell packed a whole bunch of living into my 68 years. I got no change coming back that's for sure. And not too many regrets."

To help fund his medical needs, Hicks will be fulfilling one last round of paid autograph orders, available at Full Empire Productions. There is also a GoFundMe set up to help the actor.