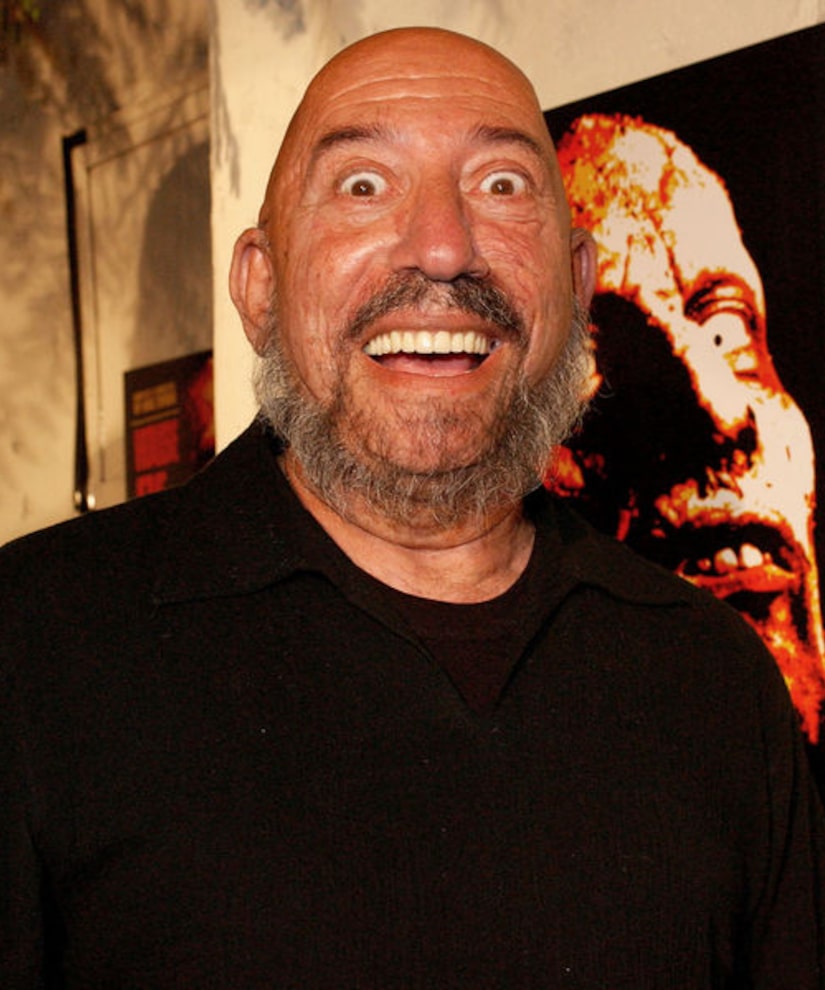 Sid Haig, a beloved character actor who specialized in horror and blaxploitation film roles, died Saturday at 80, The Wrap reports.

His wife, Susan L. Oberg, made the announcement via Instagram, writing that his death following a fall and an ensuing lung infection was a surprise, and, "He was my angel, my husband, my best friend and always will be. He adored his family, his friends and his fans."

After recording the #4 pop hit "Full House" with the T-Birds in 1958, Haig turned to acting.

The perfect heavy, Haig was also active on TV.

After an acting lull, Haig's career got a jump-start when he played murderous, clown-faced Captain Spaulding in Rob Zombie's "House of 1000 Corpses" (2003) and its sequel, "The Devil's Rejects" (2005), which made him a horror icon at an age when many people are retiring.

He reprised the role in the latest film in Zombie's series, "3 from Hell," which was released less than a week before his death. 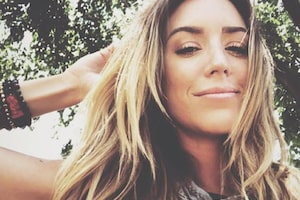 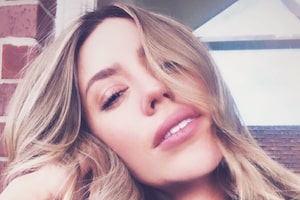