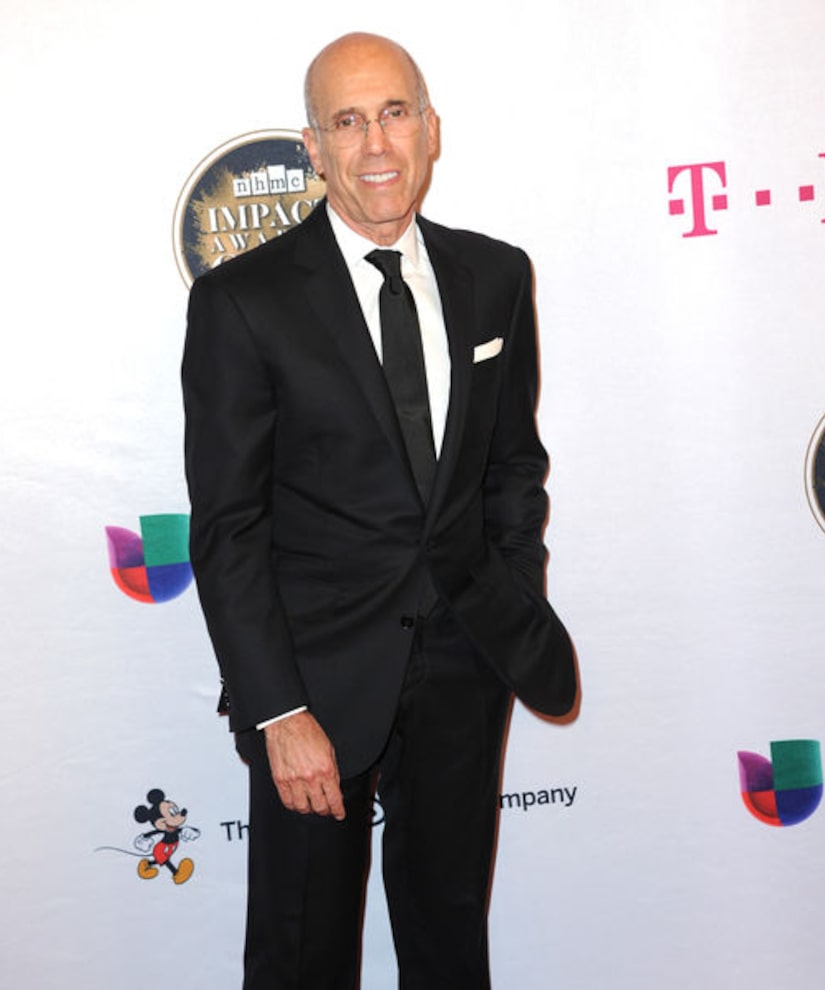 “Extra's” Billy Bush caught up with Katzenberg, who talked about how the coronavirus will change Hollywood production, and Quibi's success after launching earlier this month.

Speaking of changes in production, he said, “Adversity is the mother of invention… They are really getting innovative, and I started to hear about how things are going to work on sets.”

He added, “The tools and technology of today will allow us to overcome this.”

On COVID-19, he insisted, “There will be a vaccine… We will find our way to some way of normal.”

Jeffrey said he's happy with the launch of Quibi, revealing the app has had “3 million [downloads] so far… To do that in a couple of weeks, that is pretty phenomenal. It's a great start.”

The team is listening to viewer responses and making changes, too. He said, “We have an update that we are putting out that will allow you to cast to TV, because we heard from our customers that's what they want. We didn't think they were going to want that. We thought they'd take their phone and leave the home.” 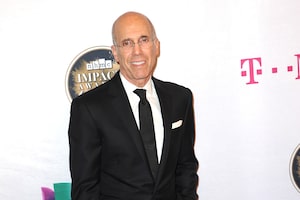 Jeffrey Katzenberg Talks Quibi’s 50 New Shows, Plus: He Chooses the Perfect One for Billy