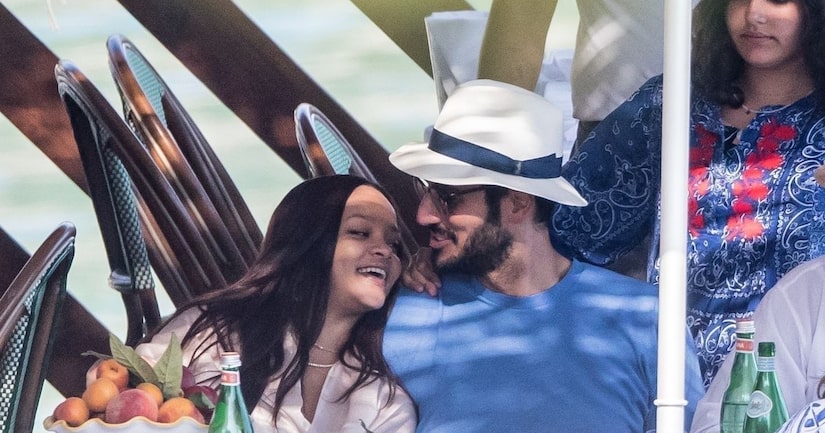 Singer Rihanna and billionaire boyfriend Hassan Jameel, both 31, have reportedly called it quits after nearly three years of dating.

Us Weekly was the first to report the news.

Weeks before the breakup news, Rihanna stripped down to her lingerie while promoting her Savage X Fenty Valentine collection line. Could it a message to Jameel, showing him what he's missing?

Last year, a source explained the dynamics of their relationship, telling Us Weekly, "Rihanna and Hassan understand each other very well and their personalities mesh well together. They're both so different, but it works for them.”

When her "Ocean's 8" co-star Sarah Paulson asked her if she would marry Hassan in an Interview magazine feature, she said, "Only God knows that, girl. We plan and God laughs, right?”

Romance rumors started swirling about Rihanna and the Saudi Toyota heir in 2017 after they were seen packing on the PDA while enjoying a vacation in Ibiza in photos obtained by TMZ. 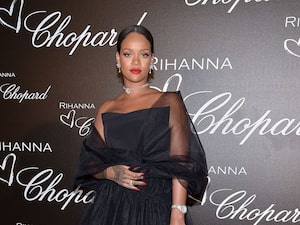 At the time, a source told Page Six, "This relationship is the real deal. Rihanna has told friends she's in love with him and seems completely smitten. They've been spending a lot of time together away from prying eyes and are really serious. They're really enjoying each other's company.”

Though the 30-year-old had kept her relationship with Jameel off the radar, she pointed out to Vogue in 2018, “I used to feel guilty about taking personal time, but I also think I never met someone who was worth it before.”

Of her thoughts on kids, Ri commented, "Okay, so now that I'm 30, are there things I'm supposed to do? Should I be worried? Should I be freezing my eggs? What do you do at 30?!"

Rihanna predicted she'd be an attentive mom, saying, "I'm not gonna be able to take my eyes off my kid. I know that already about myself. They're going to have to force me to hire a nanny."

Before dating Rihanna, Jameel was linked to Naomi Campbell. When Andy Cohen asked Campbell if she had any beef with Rihanna, who she apparently unfollowed on Instagram, she responded, "Everything is fine... I'm an actress now, Andy."

Over the years, Rihanna has been linked to Drake, A$AP Rocky, Leonardo DiCaprio and Olympic fencer Miles Chamley-Watson. 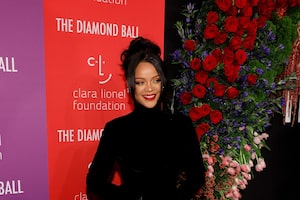 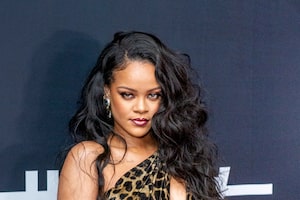