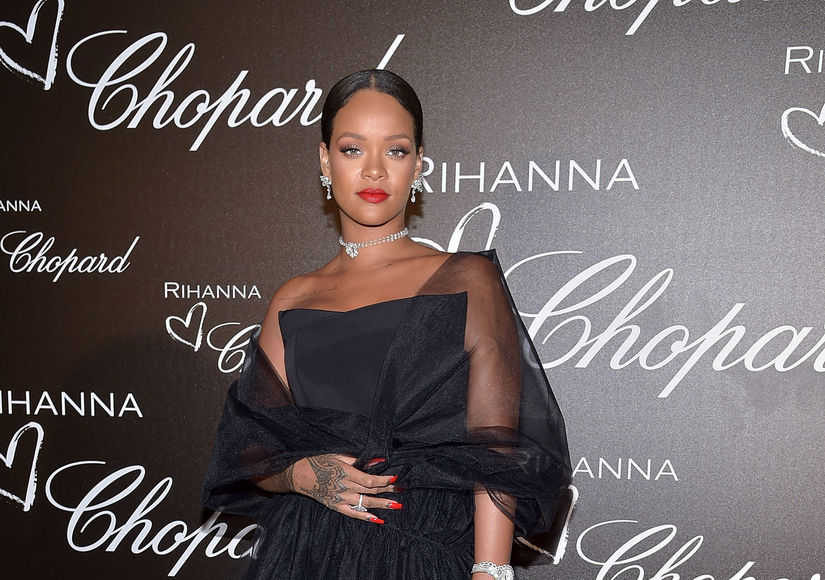 The two were spotted kissing and canoodling in a pool at a luxury villa while enjoying a vacation in Ibiza on Tuesday, in photos obtained by TMZ. A source told Page Six, "This relationship is the real deal. Rihanna has told friends she’s in love with him and seems completely smitten. They’ve been spending a lot of time together away from prying eyes and are really serious. They’re really enjoying each other's company.” 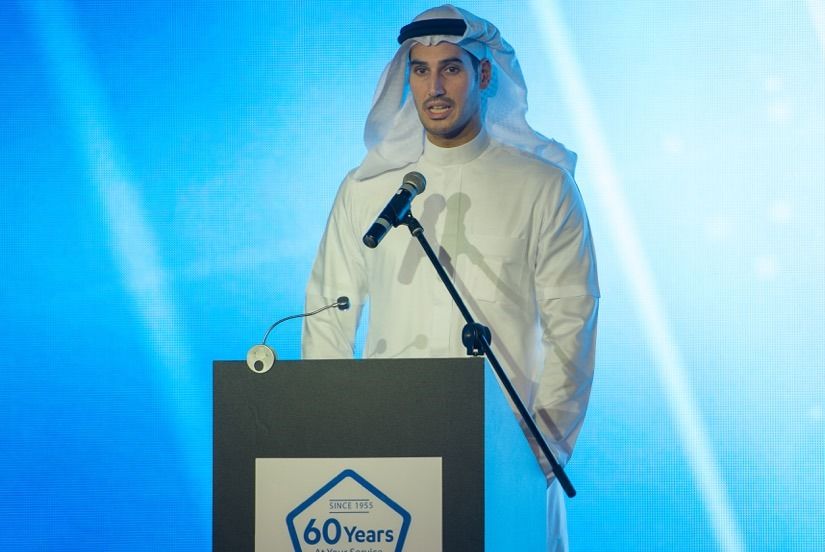 Jameel, who is reportedly worth $1.5 billion, was recently linked to model Naomi Campbell. Months ago, Andy Cohen asked Campbell if she had any beef with Rihanna, who she apparently unfollowed on Instagram. She responded, “Everything is fine… I’m an actress now, Andy.” Watch!

Over the years, Rihanna has been linked to Drake, A$AP Rocky, Leonardo DiCaprio and Olympic fencer Miles Chamley-Watson. 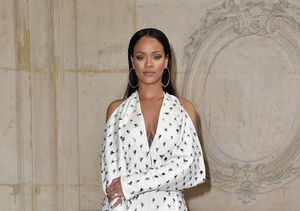 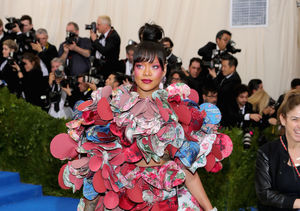 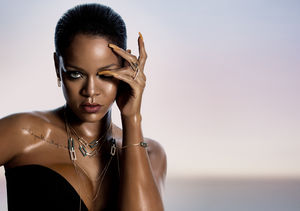 Details on Rihanna’s Collaboration with Chopard 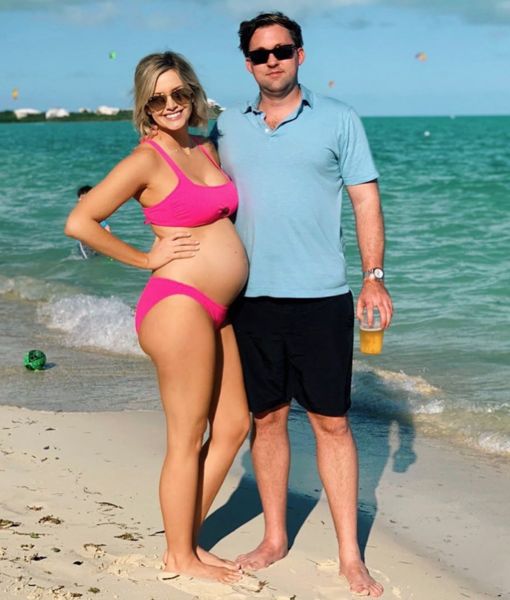 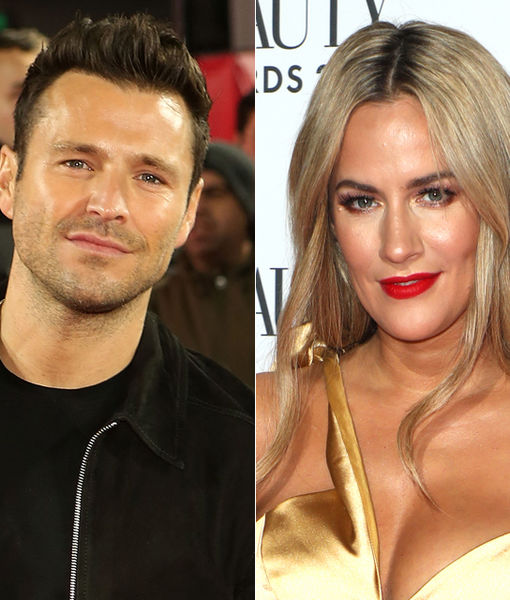 Amanda Bynes Reflects on Her Erratic Behavior, Plus: Her Plans to Act…