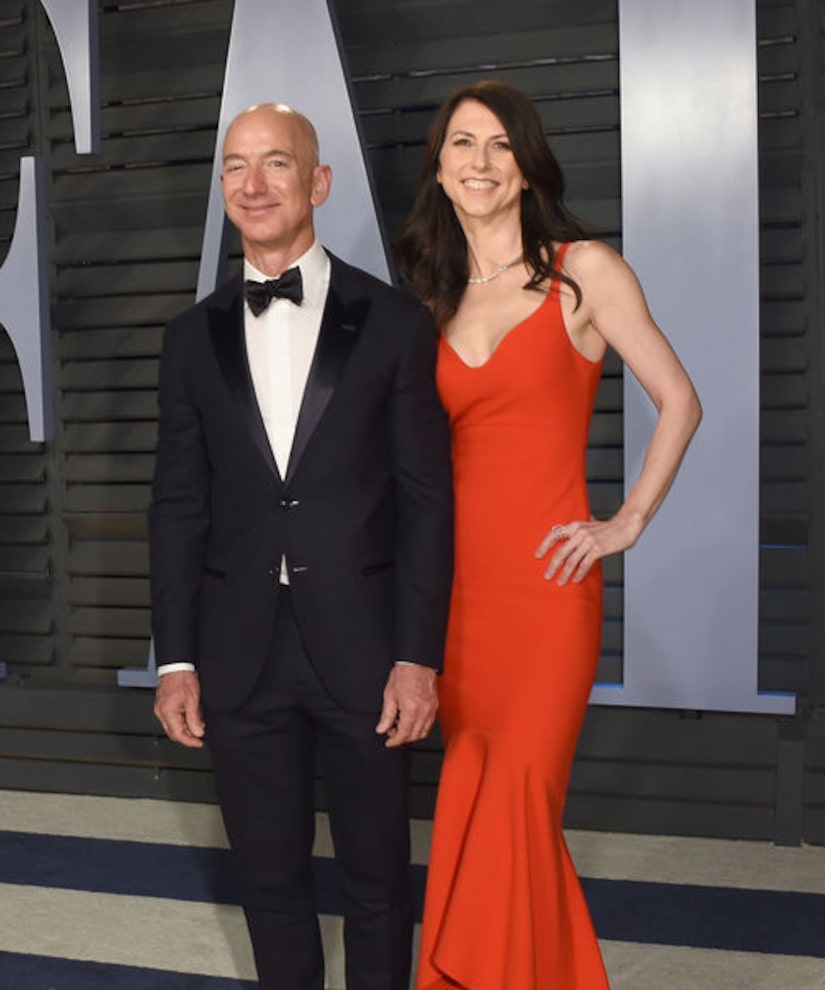 It turns out the billionaires filed a joint divorce petition in King County, Washington, on March 28, days before they publicly tweeted about dissolving the marriage.

According to docs obtained by TheBlast.com, the couple has already hammered out a separation agreement, and rights regarding property and child support have already been determined. Neither is asking for spousal support.

MacKenzie will keep Bezos as her last name, rather than going back to her maiden name Tuttle.

On April 4, MacKenzie revealed on Twitter how much money she was keeping in the $130-billion divorce.

She started by giving thanks to her supporters, writing, “Grateful to have finished the process of dissolving my marriage with Jeff with support from each other and everyone who reached out to us in kindness, and looking forward to next phase as co-parents and friends.”

MacKenzie continued, “Happy to be giving him all of my interests in the Washington Post and Blue Origin, and 75% of our Amazon stock plus voting control of my shares to support his continued contributions with the teams of these incredible companies.”

CNBC did the math, pointing out that 25% of the couple's Amazon stock would leave MacKenzie with about $35 billion, which is equivalent to 4% of the company's common stock. She would be the third-biggest shareholder in the company. 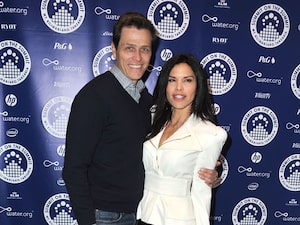 Jeff tweeted a statement the same day, saying, “I'm so grateful to all my friends and family for reaching out with encouragement and love. It means more than you know. MacKenzie most of all. I'm grateful for her support and for her kindness in this process and am very much looking forward to our new relationship as friends and co-parents.”

He added, “In all our work together, MacKenzie's abilities have been on full display. She has been an extraordinary partner, ally, and mother. She is resourceful and brilliant and loving, and as our futures unroll, I know I'll always be learning from her.”

Jeff and MacKenzie met in 1992 while working at investment management firm D.E. Shaw. They got engaged after three months of dating and tied the knot soon after.

A year after their marriage, Jeff founded Amazon. They have four children.

Jeff has moved on with newswoman and helicopter pilot Lauren Sanchez, who recently filed for divorce from her husband Patrick Whitesell.