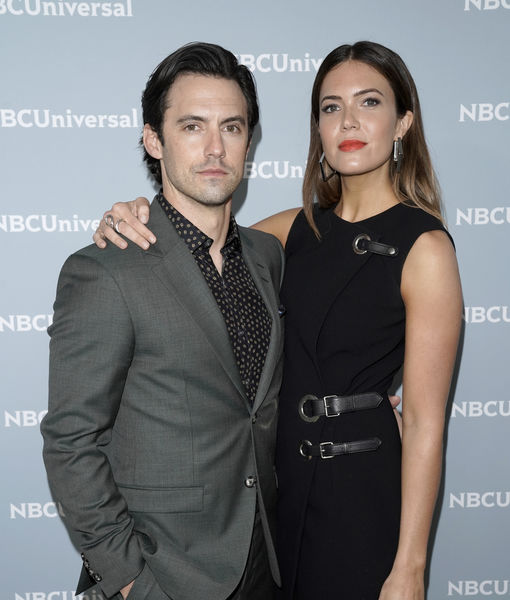 Actor Milo Ventimiglia opened up to “Extra” about his show “This Is Us” and co-star Mandy Moore's recent claims about ex-husband Ryan Adams.

Mandy and six other women opened up to The New York Times about Adams, and Moore described him as “psychologically abusive.” After the article was published Ryan tweeted an apology, but insisted “the picture that this article paints is upsettingly inaccurate.”

Milo praised Mandy for speaking out about her experience. He told us, “Mandy has been and always will be an inspiration of good and her being able to speak up out of personal experience will hopefully inspire others that are not in such a great situation.”

He added, “I’m of course proud and supportive. It takes a lot of courage, but to exercise that power of voice is a very important thing. We can all learn from and be inspired from it. She never ceases to amaze me.” 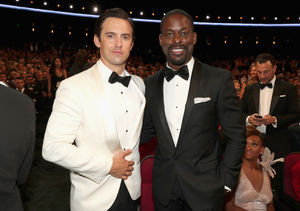 He also opened up about “This Is Us” and news the show will end after Season 6, Ventimiglia said, “Just because somebody says, ‘Hey, they’re doing Seasons 4, 5 and 6,’ we never know where we are going to be if there is more story to tell beyond that.” He continued, “We're going to be around for a little while, at least three more, but look forward to those 'cause they're going to be great.” 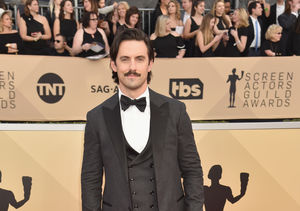 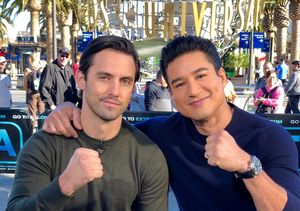 Milo Ventimiglia Dishes on Mandy Moore’s Wedding, Plus: What’s to Come on…

‘Fast and Furious’ Franchise Reportedly Coming to an End 7