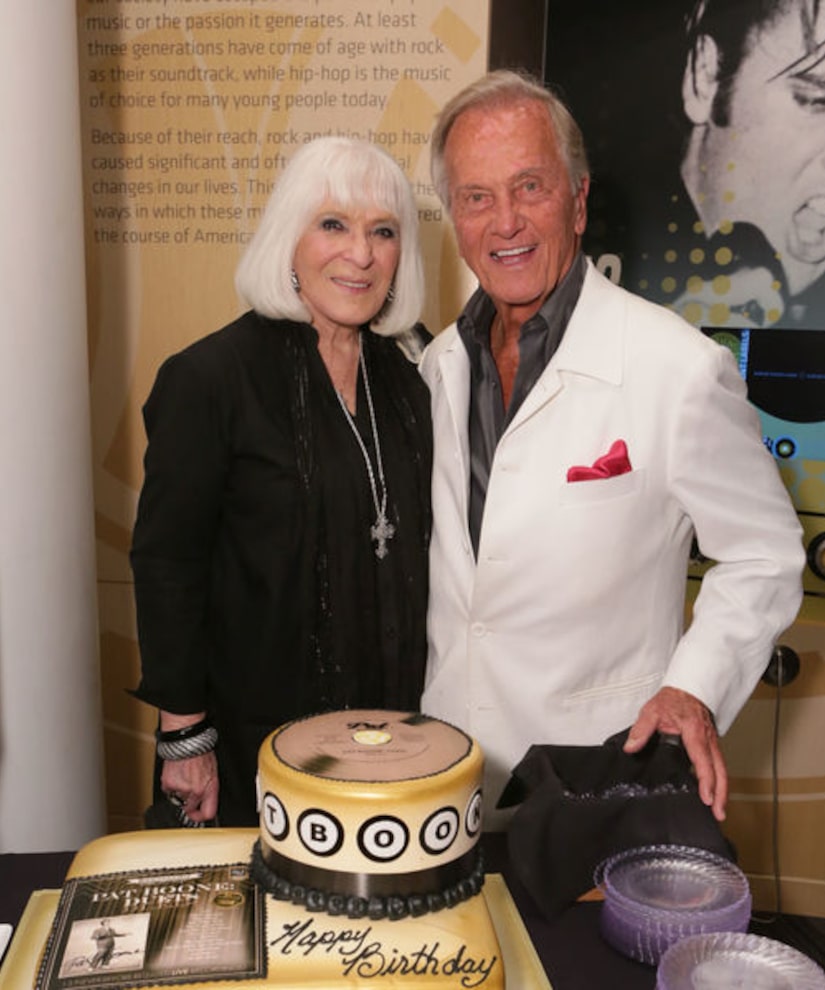 Fifties crooner Pat Boone is mourning the loss of his wife of 65 years, Shirley. 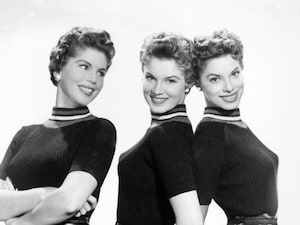 Boone told People, "We lived a wonderful, blessed life together for 65 years. I've parted with my better half for a little while... but we don't die, we just move on to another place, and today was moving day. She's changed her address is all and moved to a different mansion that I expect to join her in one day.”

The couple had been together since they were 16. Shirley, a best-selling author and recording artist in her own right who launched the Christian-based Mercy Corps, was the daughter of singer Red Foley. She is survived by Boone and their four daughters (including platinum recording artist Debby Boone), 16 grandchildren and 10 great-grandchildren.