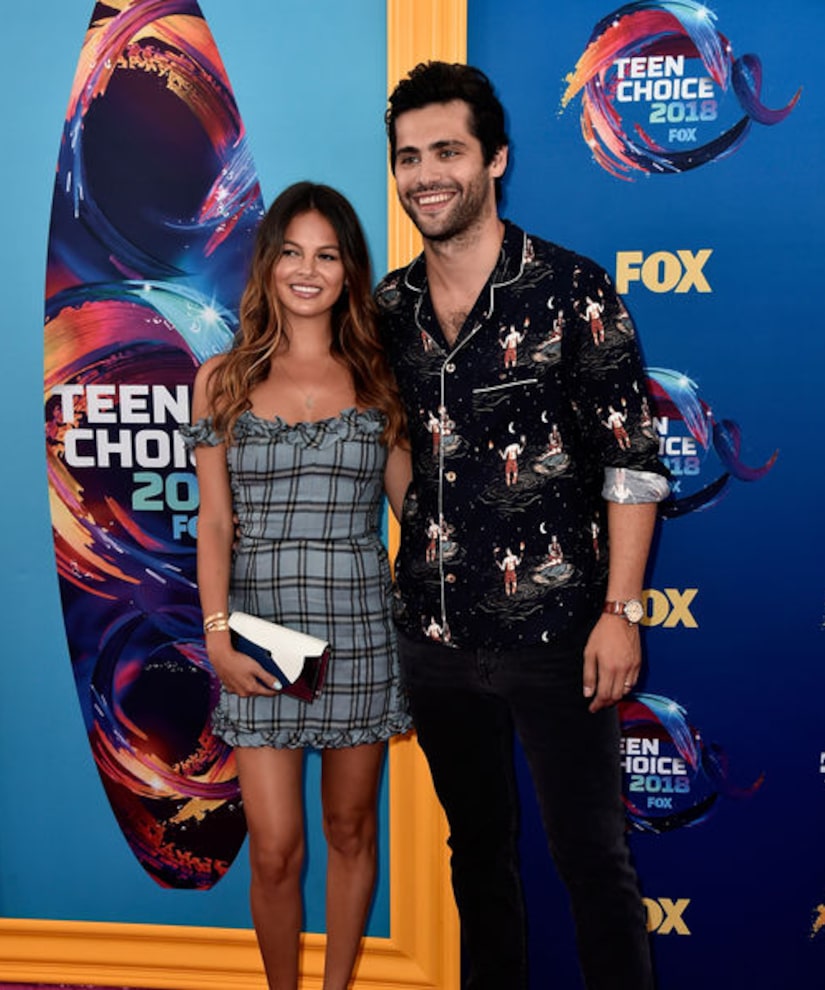 “Shadowhunters” star Matthew Daddario has been secretly married for a year!

On Tuesday, Matthew celebrated his wedding anniversary with wife and travel blogger Esther Kim. Along with posting a series of wedding pics, he wrote on Instagram, “Gotta be able to do all three! Happy one year! Happy new year!”

Matthew wore a wedding band at several public appearances last year, but no one seemed to have noticed!

Matthew and Esther have been open about their relationship on Instagram for years. He first started posting photos of her in 2013. 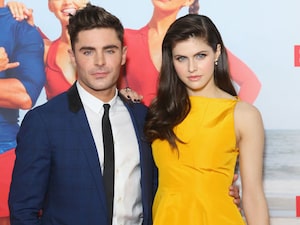 Matthew is the younger brother of actress Alexandra Daddario, who was recently linked to Zac Efron and MSNBC's Ari Melber.