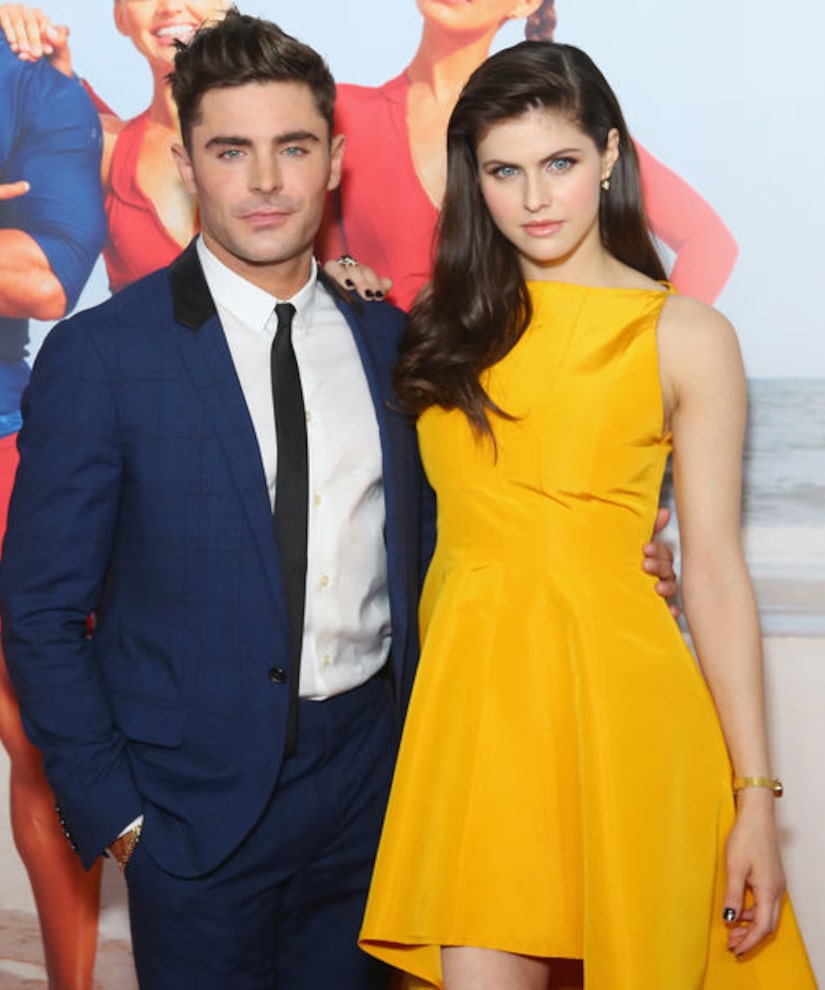 Zac Efron and Alexandra Daddario have been subject to dating rumors ever since they starred together in "Baywatch."

Nearly six months after the release of the movie, Efron, 30, and Daddario, 32, are fueling the rumors after they were spotted together at a pet store in Los Feliz on Wednesday.

In the photos obtained by TMZ, they were joined by their dogs.

Earlier this month, Efron gushed about Alexandra on her birthday, writing on Instagram, “Happy birthday to one of the the most real, down to 🌎, stunning, intelligent, creative, loving, and most rare Pokémon ever created #alexdaddario.” 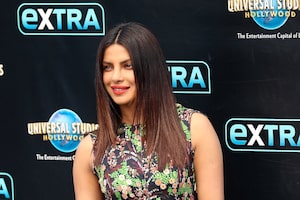 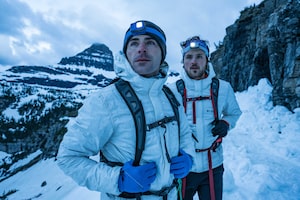