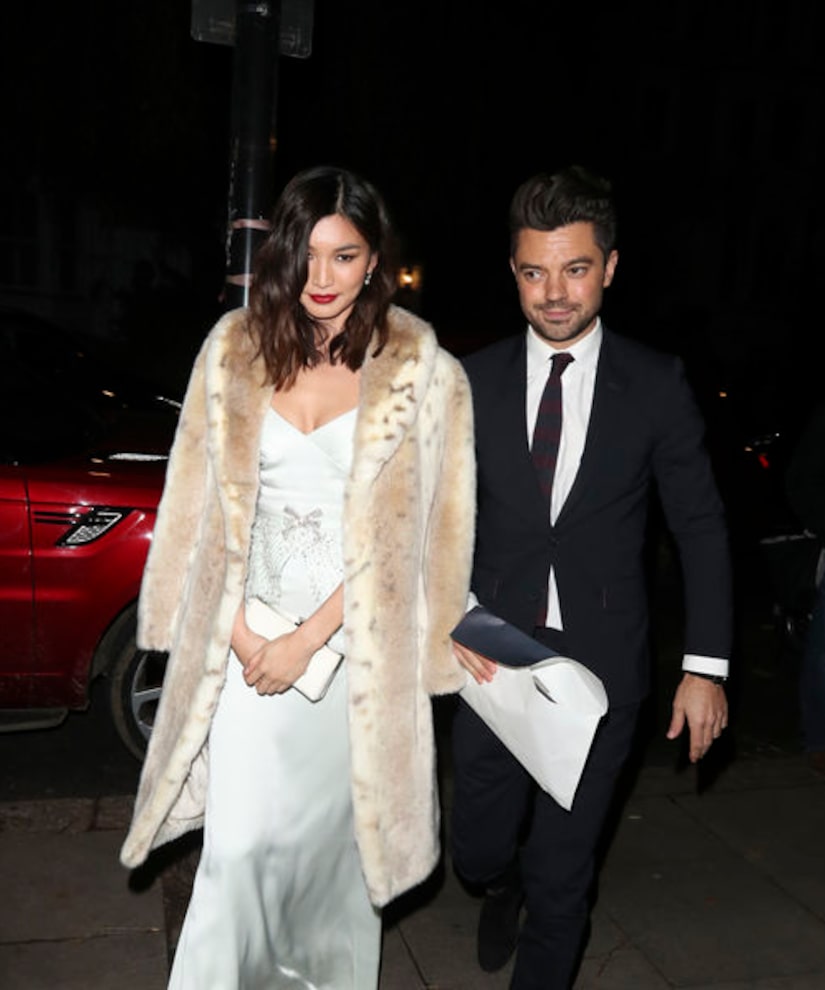 After months of rumors, Gemma and Dominic stepped out for a Fashion Awards after-party, looking like a million bucks!

Gentleman Dominic was seen opening the car door for Gemma.

In August, Dominic and Gemma sparked rumors after they were seen getting cozy in Formentera. At the time, a source told The Sun UK, “Dominic is very recognizable — especially with 'Mamma Mia 2' out at the minute — so it didn't take long for people to notice him. He and Gemma looked as though they were having a great time — laughing loudly and cuddling up while taking pictures.” 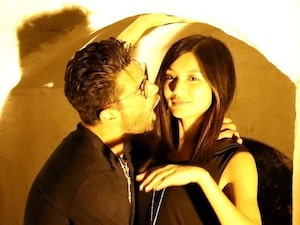 The two co-starred in the 2017 film “Stratton.” Dominic has a history of dating co-stars, including Ruth Negga and Amanda Seyfried. 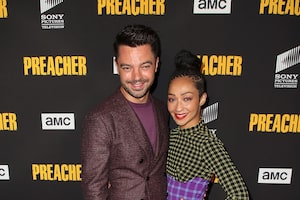 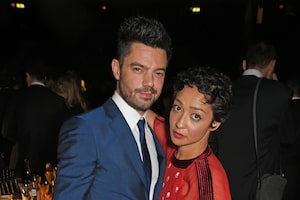 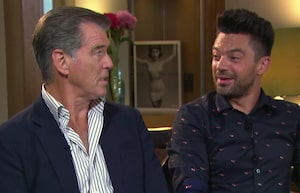