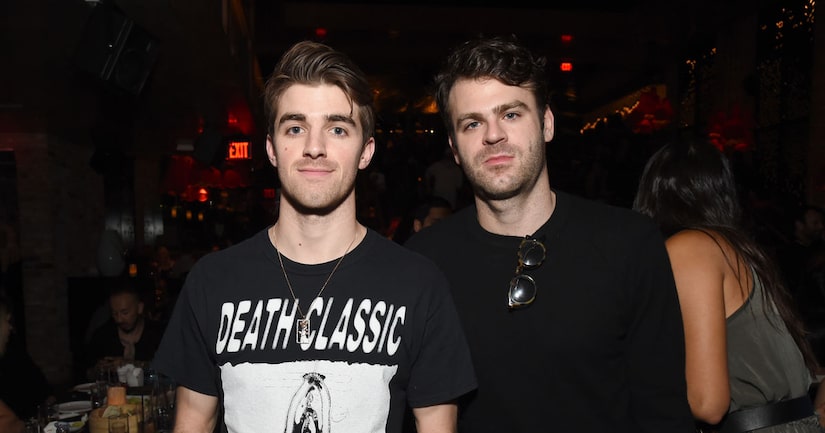 The Chainsmokers are so popular in Las Vegas that it has just been announced the duo will continue their exclusive residency at Encore Beach and XS at Wynn Nightclub.

The Chainsmokers will kick off their fall dates on Friday, September 7.

The Grammy-winning band are set to ring in the new year with a set at XS Nightclub. Grab your early-bird tickets now!

For more dates, check out WynnSocial.com/TheChainsmokers.com!

Next month, MMA champion and pro boxer Conor McGregor will also be having a party at Encore Beach Club at Night following his fight against Khabib Nurmagomedov. 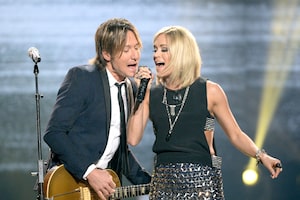