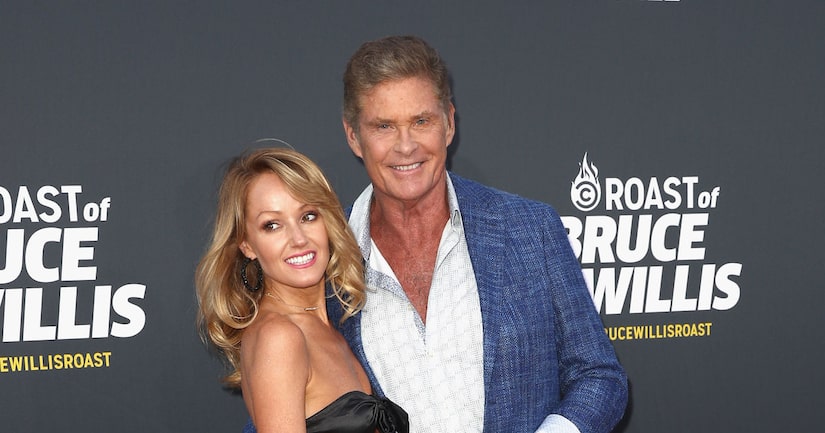 People magazine reports the pair wed in southern Italy in front of their close friends and family, including his daughters Taylor, 28, and Hayley, 25.

David, 66, and Hayley, 38, met in 2011 while he was filming “Britain's Got Talent.” When she approached him for his autograph, he asked for her phone number. He would eventually pop the question during a Malibu beach picnic in 2016.

Of their engagement, Hayley told Hello! Magazine, “We were both in tears. I genuinely had no idea he was going to do that. I'm still overwhelmed.”

David was previously married to Catherine Hickland and Pamela Bach. 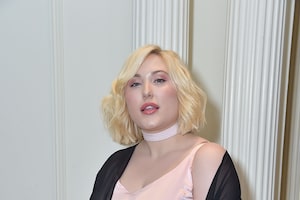 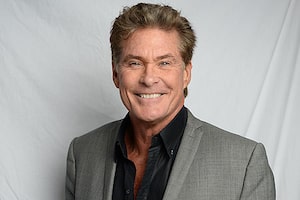 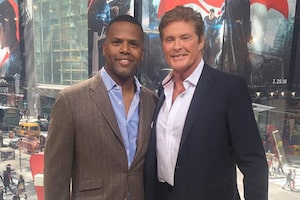