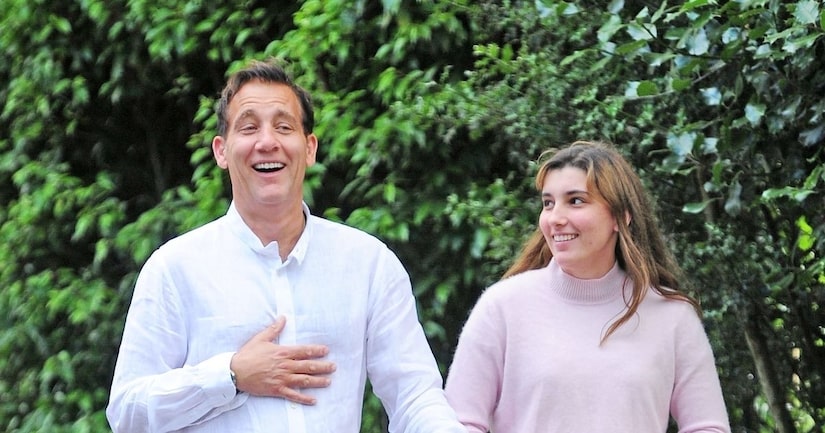 On Thursday, Clive Owen stepped out with his daughter Eve, 19, in London.

Clive and his youngest daughter were photographed sharing some laughs while heading to the pub to watch a FIFA World Cup match between England and Belgium.

The 53-year-old is rarely seen with his daughters, who have stayed away from the Hollywood spotlight. They have yet to set foot on a red carpet.

Owen and wife Sarah-Jane Fenton, who have been married for 23 years, are also the parents of Hannah, 21.

Nearly 10 years ago, Clive opened up about his daughters, telling The Independent UK, “They always laugh at me. They don't take me seriously in the slightest. They think I'm a joke." 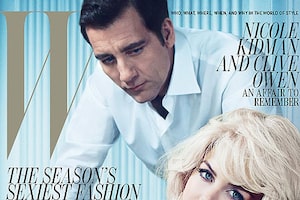 Nicole Kidman and Clive Owen on Their Steamy Sex Scenes