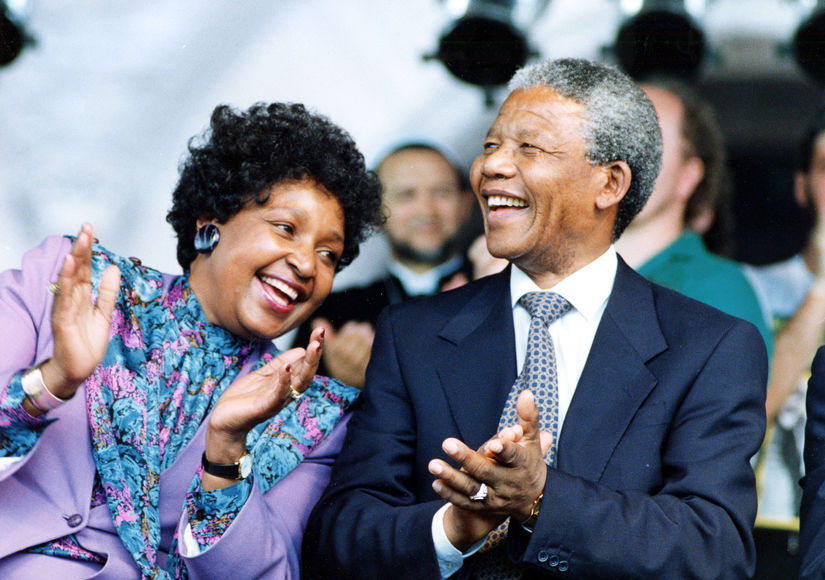 Nelson Mandela's former wife Winnie Madikizela-Mandela has passed away at the age of 81.

Madikizela-Mandela died at the Netcare Milpark Hospital in Johannesburg, South Africa. In a statement, family spokesperson Victor Dlamini said, “She died after a long illness, for which she had been in and out of hospital since the start of the year. She succumbed peacefully in the early hours of Monday afternoon surrounded by her family and loved ones.”

“Mrs. Madikizela-Mandela was one of the greatest icons of the struggle against apartheid," the statement continued. "She fought valiantly against the apartheid state and sacrificed her life for the freedom of the country."

According to the South African Broadcasting Corporation, Madikizela-Mandela was taken to the hospital after suffering flu-like symptoms.

She was married to Nelson Mandela for 38 years, including the 27 years that he was imprisoned. Though they divorced in 1996, she was on hand to mourn his death in 2013. 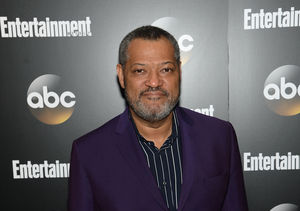 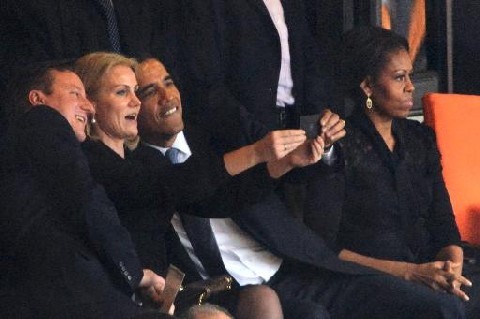 Obama 'Selfie' at Mandela Memorial: Who Is the Woman in the Controversial Pic? 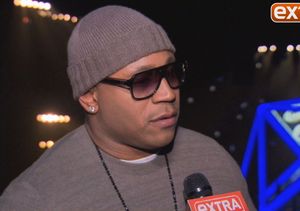 LL Cool J Reacts to the Passing of Nelson Mandela